Scalarworks has announced that their excellent, lightweight optics mounts will receive several upgrades including a switch from 6061-T6 aluminum to the stronger 7075-T6 alloy. They have also hinted at an entire line of mounts to support multiple optics and then dropped more than just a hint when they released the following photo. 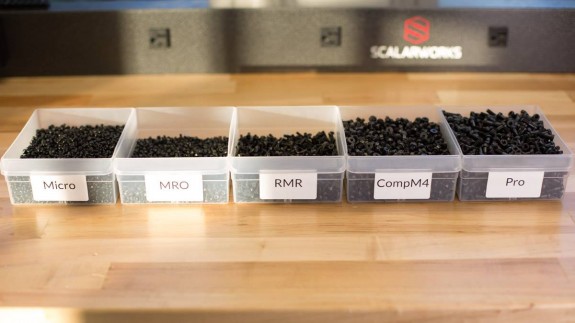 Midwest Industries has announced that their upcoming line of mounts for the Trijicon MRO have been through testing and have entered production. The mount will feature MI’s new throw-lever design and is designed to be lightweight in fitting with the lightweight of the MRO itself. The images below show the lower 1/3 co-witness mount which will be priced at $90. 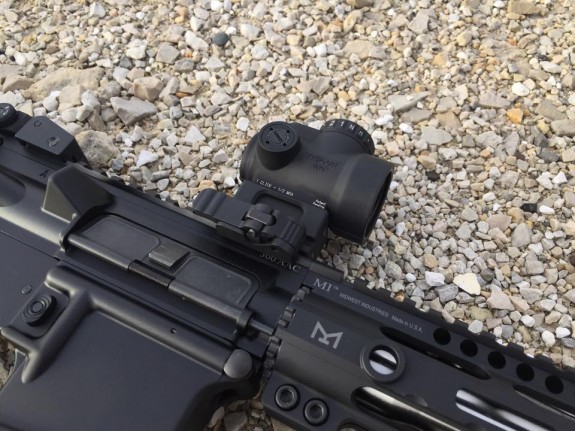 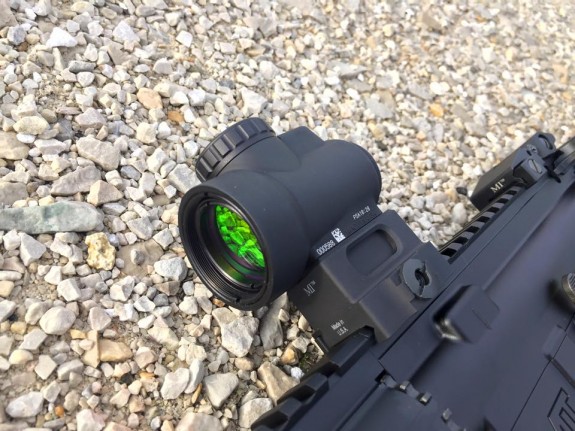 Bobro Engineering has been building anticipation of their upcoming Trijicon MRO mounts via their Facebook page for a few weeks. Today, they released the first images of the base mount which will also serve as the low mount. There will be risers available to create absolute and lower 1/3 cowitness setups. 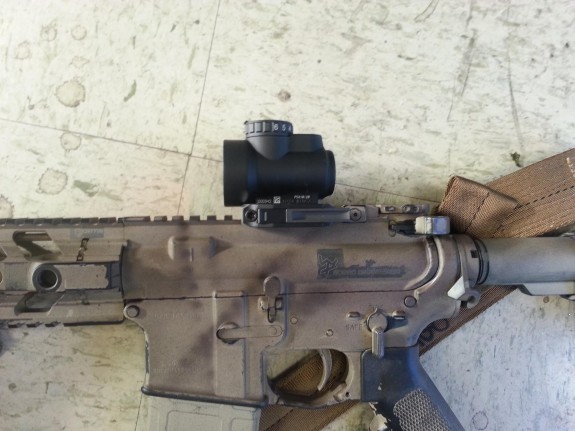 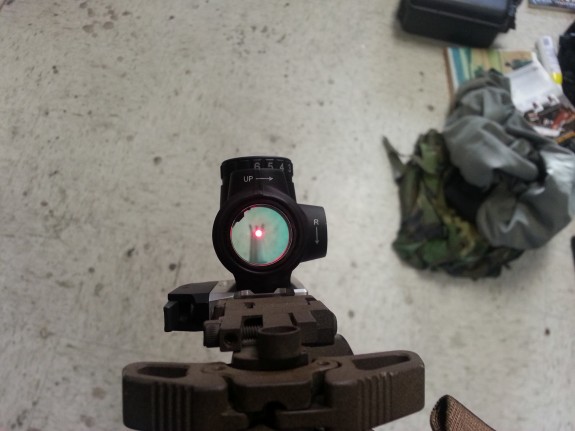 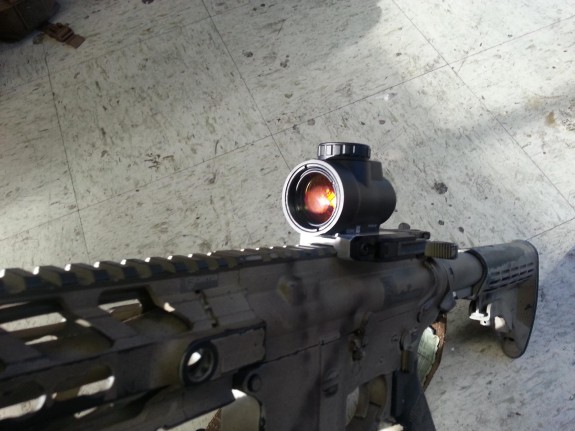 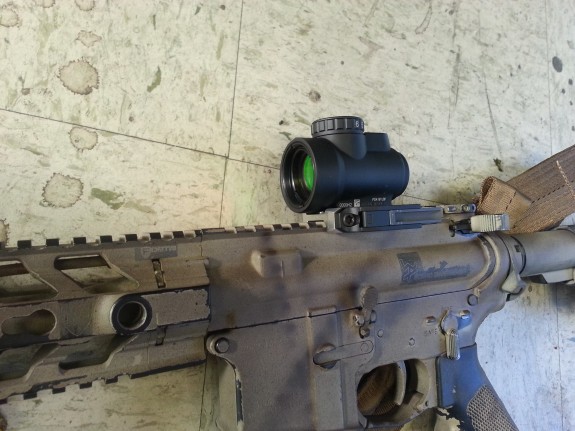 RS Regulate is set to bring the new Trijicon MRO to the AK family of rifles. They are developing the AKMT, an MRO compatible upper adapter for their 300 series AK Side Mounts. The mount (both upper and lower parts) should weigh under 4 ounces which will be a great compliment to the lightweight of the MRO.

The image below is a teaser released by RS Regulate. 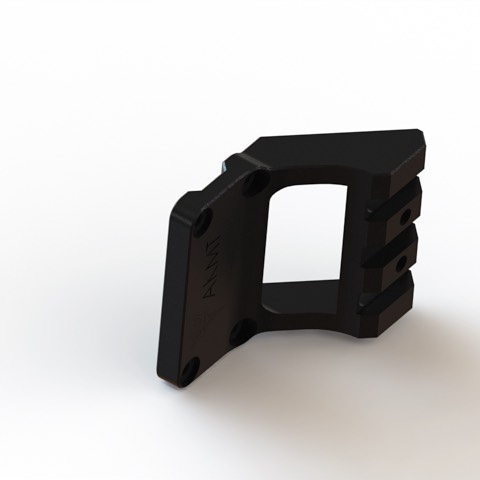 The image below was posted on the Scalarwork’s Facebook page. It is a screen capture of a Trijicon MRO rendered in SOLIDWORKS, a 3D CAD Design program. Scalarworks is about to do Scalarworks things to the MRO. Hopefully, that means they will have an MRO compatible version of their excellent LDM soon.

Check out Scalarworks and see our review of the Aimpoint Micro LDM. 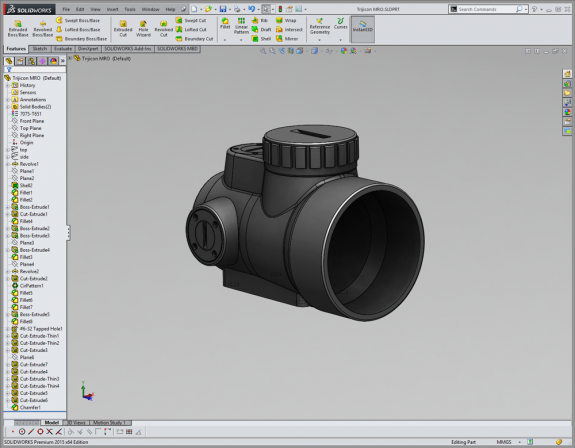