Lancer has released several newsworthy items in advance of the SHOT Show. They are well known for their use of carbon fiber in their hand guards and now they are bringing the advanced material to the SIG MPX. On top of that, they have announced that they are boarding the M-LOK train which makes more sense from a manufacturing/structural standpoint for use with carbon fiber.

The Lancer Systems L7AWM will be available in a 25 round version sometime in 2015. Expect to see more news on these .308 magazines at SHOT Show. 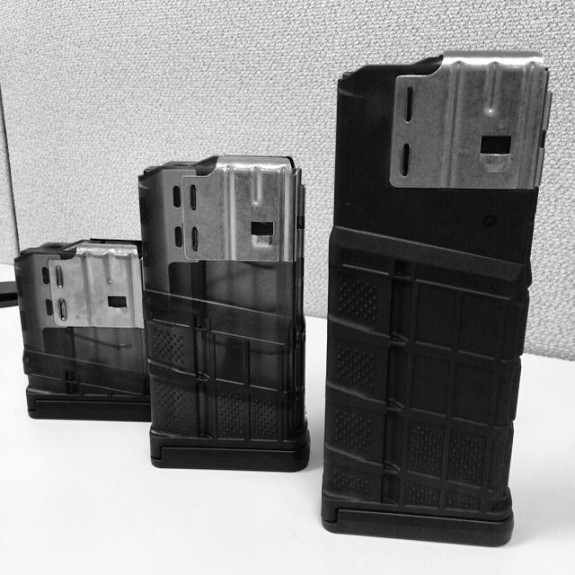 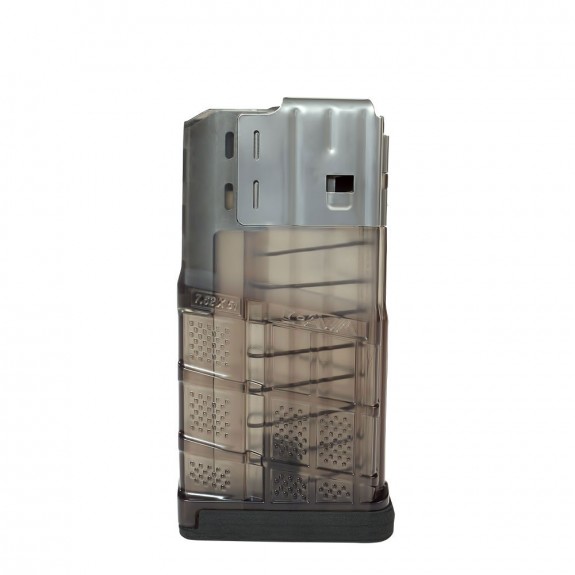 Lancer’s new L7AWM 20rd Magazine for AR-10 style rifle that use SR25 pattern magazines is now available. Like previous Lancer magazines, the L7AWM uses both metal and polymer to create the body of the magazine. The top of the magazine, including the feed lips and magazine catch are made of steel while the lower portion is polymer to reduce weight. The L7AWM is available in a variety of colors including translucent.

If these are as good as Lancer’s L5AWM for the AR-15, it will be an excellent magazine and likely the one to beat for SR25 pattern mags. Check out the L7AWM at Lancer.

Lancer will be releasing details of their new 7.62×51 (.308), SR-25 pattern magazines soon. It looks to have many of the features of Lancer L5 AWM which are arguably the finest AR-15/M4/M16 magazines on the market.

Everyone knows that carbon-fiber makes everything cooler and that includes shotgun extension tubes like the upcoming Lancer LSX Carbon-Fiber Shotgun Extension Tubes. While carbon-fiber is pretty cool, it is even cooler when it is functional. Any weight you can trim from the muzzle end of a firearm will typically reduce fatigue and improve handling.