Lancer has released several newsworthy items in advance of the SHOT Show. They are well known for their use of carbon fiber in their hand guards and now they are bringing the advanced material to the SIG MPX. On top of that, they have announced that they are boarding the M-LOK train which makes more sense from a manufacturing/structural standpoint for use with carbon fiber. 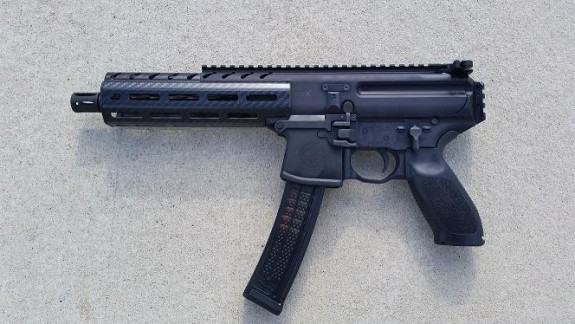