The pickings are pretty slim when it comes to “dissipator” style AR-15 uppers. However, I recently told you that Designated Hitter, under the direction of Kino Davis, would be selling their own dissipator uppers called the Kino XL. The uppers are not yet available but the barrels are! 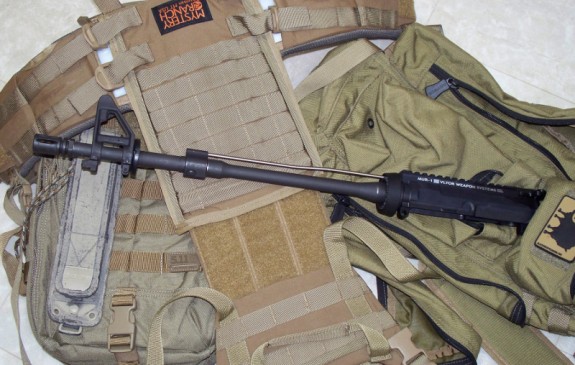 Designated Hitter is selling two versions of the Kino XL barrel: a standard 4150 CMV version and a cold hammer forged version. Both feature:

If you want a dissipator style AR-15, these are the best barrels you can put your hands on. Check out the Kino XL barrels from Designated Hitter. 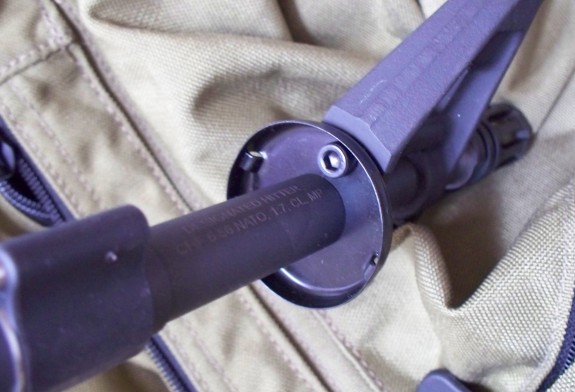