You can’t help but expect great things from the strategic partnership of Grey Ghost Gear and Karrimor SF. Grey Ghost Gear has been working fairly extensively with the PenCott family of camo patterns and based on this sneak peek that they released (image below), PenCott is coming to the Karrimor SF line and that is very good news for fans of the patterns like myself. 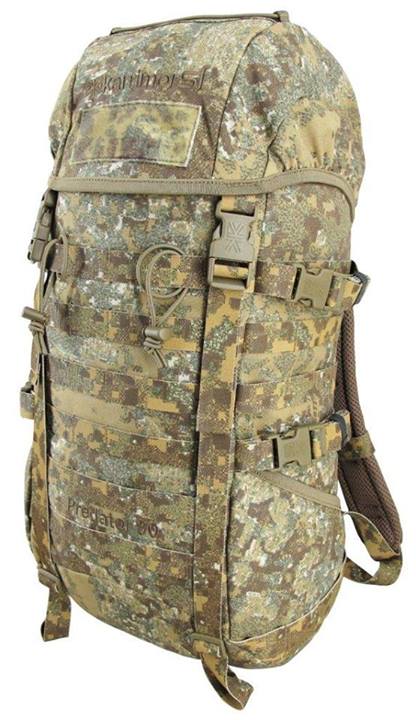 This is exiting news. Thanks to a deal that has been a long time coming, Grey Ghost Gear is now the exclusive US distributor for Karrimor SF products. 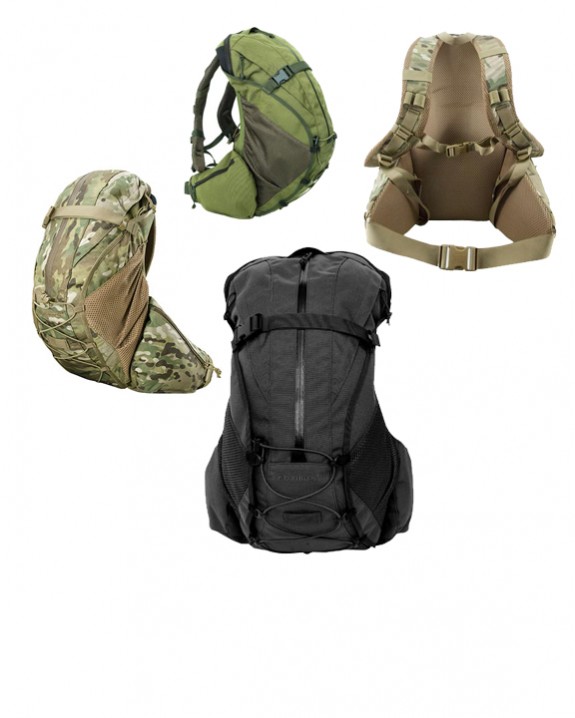 At long last, Grey Ghost Gear’s offering of packs built by the UK’s Karrimor SF is finally available! No longer will end users in the US need to order it from across the pond and have it shipped back here (or trade off some of their own kit to the Brits in a deployed location). We’ve got them on hand, in several types and multiple colors, with more to come.

Karrimor SF has been in existence since 1995. It is a direct descendent of the original Karrimor brand that has equipped British soldiers and adventurers since the end of WWII.

Based in Exeter (Devon, UK), Karrimor SF’s gear has fought insurgents and Taliban since OEF and OIF started; it has also literally climbed mountains, gone on safari or otherwise adventured on every continent in the world. The KSF brand was conceived by innovator and designer Deric Gollop and the KSF team, who used contemporary technologies and developments from the civilian world to build specialty packs for military Special Forces (such as the SBS, SAS, SRR and others) and law enforcement units—not unlike what Grey Ghost Gear has been doing here in the US.

“It was a natural fit,” says Grey Ghost Gear’s Director of Business Development Lindsey Lea. “It took nearly a year and a half to get it done, but the Karrimor SF packs are in stock and ready to ship—and so we’re clear, there’s no need to worry about quality. If having the UK’s forces torture test this stuff in Iraq and Afghanistan wasn’t sufficient, we’ve been abusing our own samples in the field. They are good to go.”

Grey Ghost Gear is the exclusive US distributor of Karrimor SF products. Their packs and LBE are built in Vietnam to exacting British MoD (Ministry of Defence) standards, supervised by KSF personnel who live on site. You can see the entire line of packs here.

“You won’t have to drink tea and crumpets or call it a bergen to wear Karrimor SF,” Lindsey says. “No scones or Earl Grey or funny accent required—just a desire for well built, field-proven gear.”

Now is your chance to get to know the UK’s premier tactical pack maker without going through the headache of importing one of their packs. Check out the Karrimor SF line at Grey Ghost Gear. 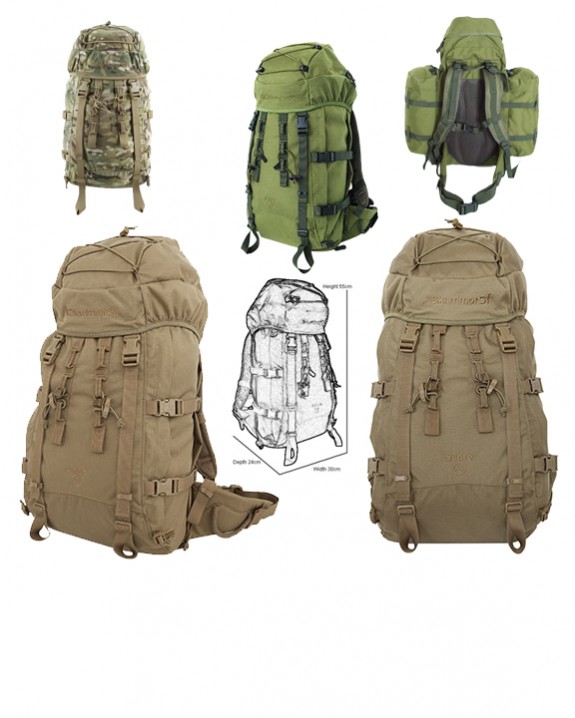