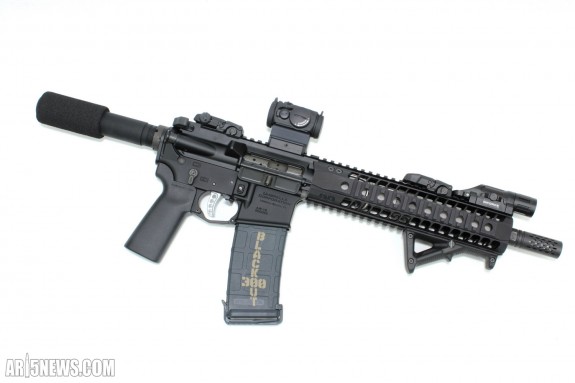 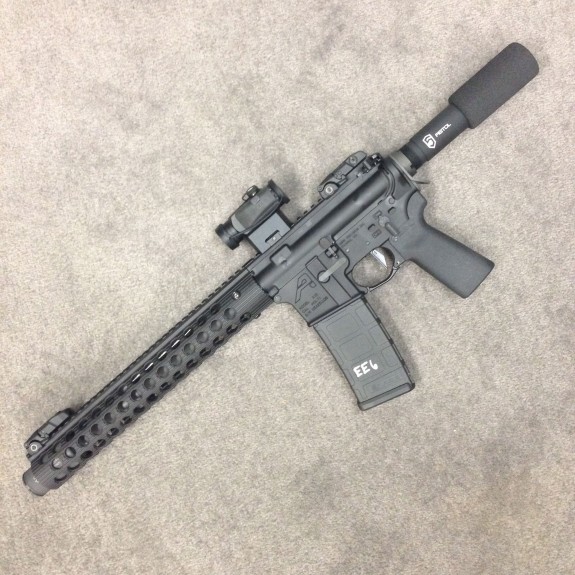 The pre-0rder page for the HoGFOB, a Krinkov gas piston keychain, from Haus of Guns is now live! It is that time of year when you start to think about stuffing stockings. I’m just saying. 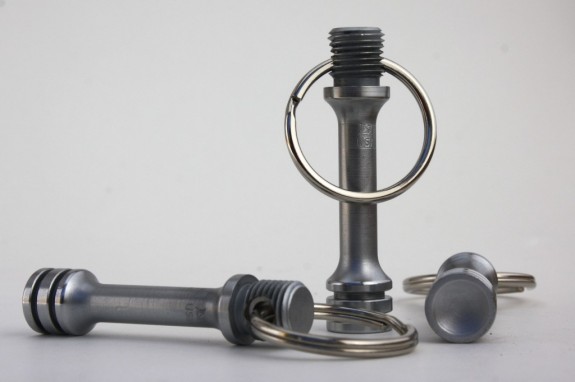