Wouldn’t it be nice to buy and sell gear via an app on your smart phone? Wouldn’t it be great if the payment system for the gear was built right into the app and was administered by a gun friendly payment gateway? Wouldn’t it be even better if the entire system was run by people you already know and trust? If you thought any of that sounded good, you need to get familiar with Revolvr.

Revolvr is very much like a gun-centric version of Craigslist. Revolvr users will be able to list their gear for free and the app is free but there is a small fee taken from the sale of each item. The mobile design of Revolvr should streamline selling your gear quite a bit since everything from taking pictures to handling payment happens right on your mobile device. Speaking of handling payments, Revolvr has partnered with PistolPay to allow users the ability to accept credit card payments in the app.

You already know the people behind Revolvr and you can rest assured they are pro 2A. John and Paul Hwang of Rainier Arms (and many other ventures) have been working with a gentleman named Tony Bristol, who has considerable mobile development under his belt to develop Revolvr.

Initially, Revolvr will be available on mobile devices only but a website will be developed later. It will be available for Android users first and then iOS. The official public beta version launches on February 10th.

The new DRD Tactical G762 Semi-Auto Rifle has my attention for several reasons but one really stands out. It takes HK G3 magazines – as in high quality, readily available, surplus steel, less than $4 a piece HK G3 magazines. Like its P762 forerunner, it can be broken down/reassembled without tools and carried in a compact hard case or backpack.

This press release regarding the new G762 comes to me by way of Defense Marketing Group:

DRD Tactical announces new for 2014 Model G762 Rifle, a quick takedown, semi-
automatic rifle chambered in 7.62 NATO, which can be assembled from its hard-case or back-pack without any tools, in less than a minute. 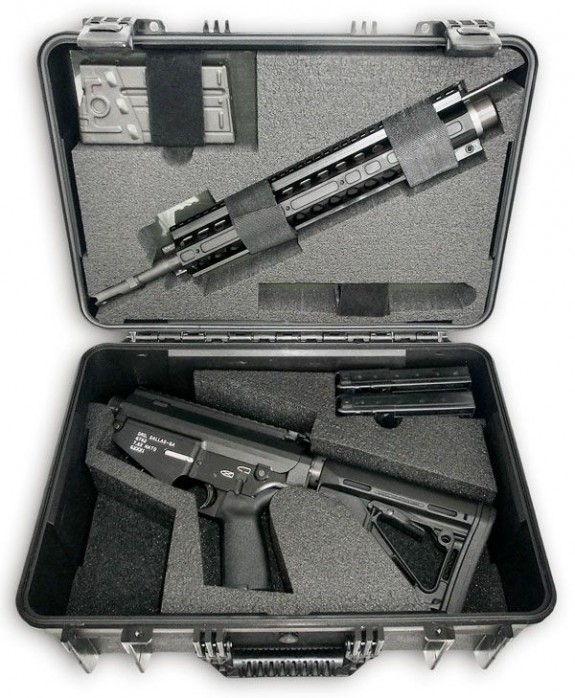 MEGA Arms will be releasing the 5.56 version of their MKM (MATEN KeyMod) upper receivers in the next few weeks. The MATEN system is very, very slick. It is basically an upper receiver with a built in interface to accept a proprietary free float rail. The design creates a very rigid rail system that rivals truly monolithic upper receivers. 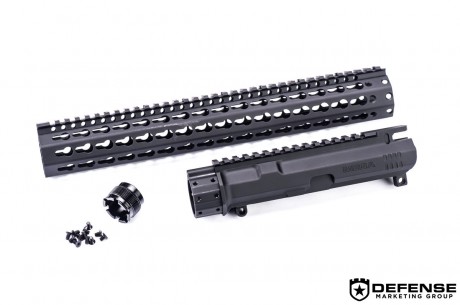 The rails feature the KeyMod attachment system and come in four lengths: 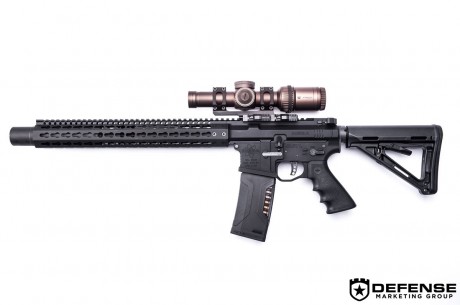