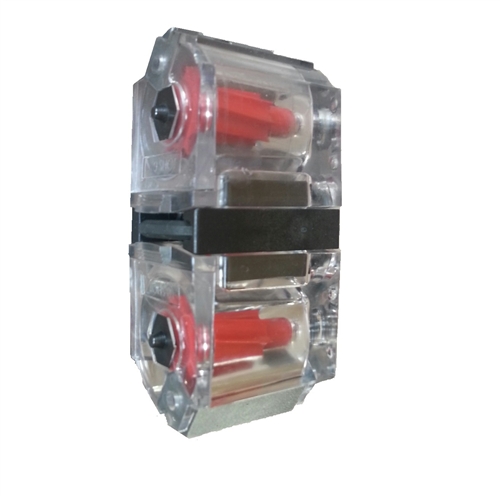 High Tower Armory’s Magazine Coupler is pretty darn slick. It allows you to attach two of Ruger’s ubiquitous BX-1 magazines together without the user of glue like man other couplers. HTA’s coupler uses a clamp that is secured with a small Allen screw. If you ever need to uncouple the magazines in the field, the Allen Key actually rides on-board, tucked away for convenience.

Check out the HTA 10/22 Magazine Coupler.