The new uppers are available at introductory pricing. Check them out at Aero Precision. 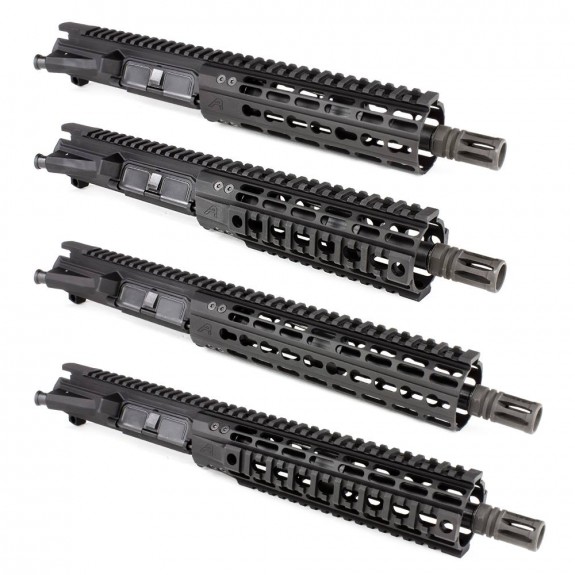 We told you about the BG-18 Reduced Angle Rifle Grip and the BGV-KM KeyMod Vertical Grip earlier this year. Those items are now available to order from TangoDown. They will begin shipping on Monday and dealers should have them soon. 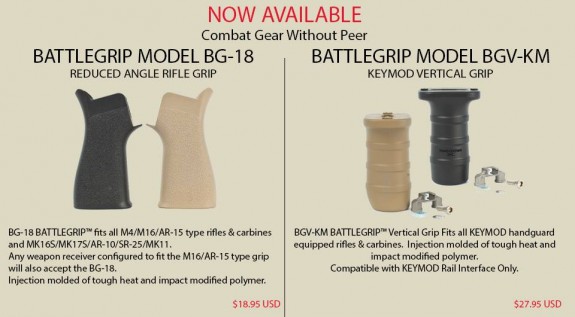 Remember that EDC AK Case from Armageddon Gear that I mentioned recently? Well, it is on sale for $20 off!

This case is specifically designed to carry an AK with folding stock along with some essentials to support the fight like mags and first aid items. It’s nondescript shape conceals its contents and the flip top lid provides immediate access to the pistol grip so you can get the AK into action quickly.

Check out the EDC AK Case on sale at Armageddon Gear. 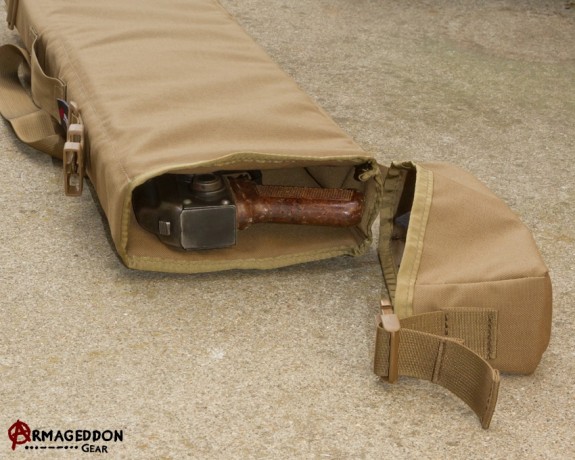 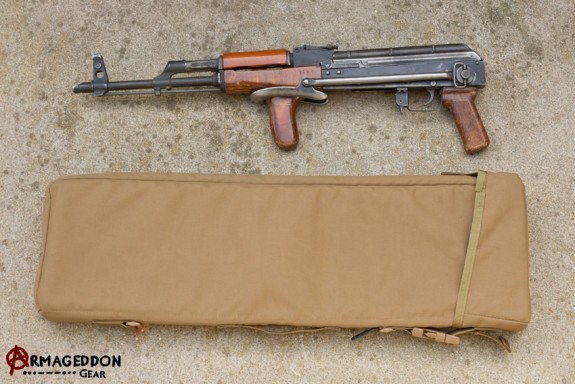 The ATF announced yesterday that they will shelve their M855 ammo ban plans based on the overwhelming response (and likely some political pressure). It is a good time to try to ride the momentum and reverse the already standing import ban of 7N6.

7N6 is a common and inexpensive variety of 5.45×39 that was banned under the same faulty logic that the ATF used in their attempt to ban M855. The importation ban of 7N6 caused an immediate spike in the prices of all varieties of 5.45×39 ammo and removed the most common form of that particular caliber from the shelves.

A petition has already been started at WhiteHouse.gov. If you have already contacted your elected officials about the potential M855 ban, consider contacting them to bring their attention to 7N6.

In the wake of California State Sen. Kevin de Leon’s (D-Los Angeles) ignorant comments regarding home built firearms, Aero Precision released what might be the funniest AR-15 lower receiver ever created. Their Ghost Gun lower, with its hilarious custom selector markings and roll mark, sold out quickly. That lower has now been brought back for a limited time and guess what… It’s still funny. 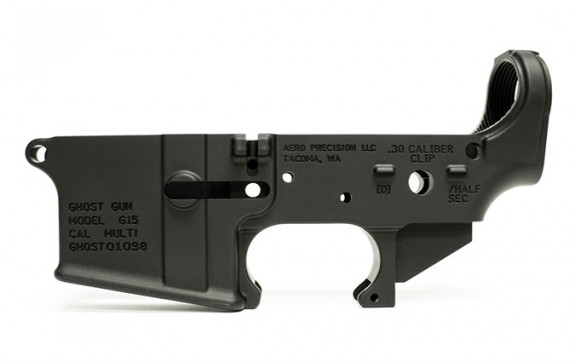