Arbor Arms just released their Tradesman Multi-Role Pack. Those of you with a long memory will no doubt recognize the resemblance of this pack to the Ares Armor XII Combat Pack. There is good reason for that. The new Tradesman was designed by the same gear designer and it offers a number of improvements. 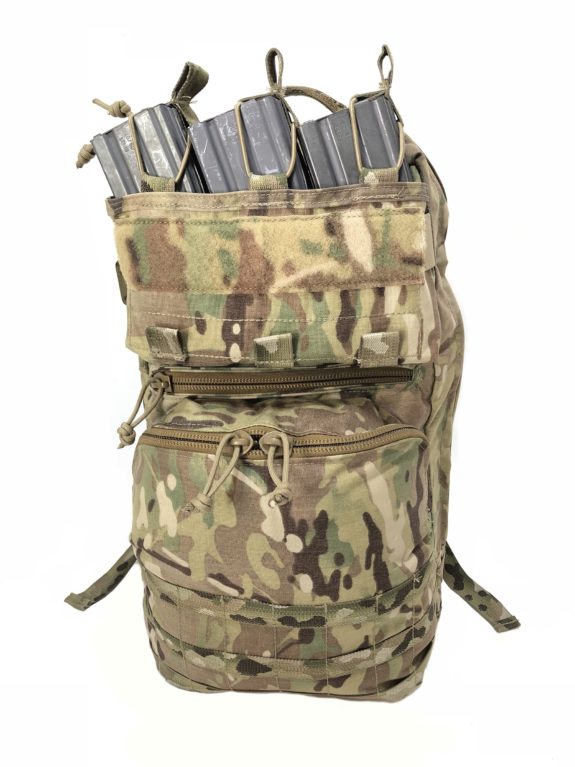 The Tradesman can be docked directly to a plate or armor carrier with one of two methods depending on the type of carrier used. It also has simple straps for use as a stand-along pack and optional enhanced strap pads that make it more comfortable to carry as a stand-alone pack. 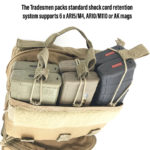 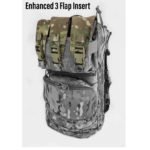 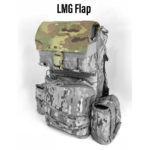 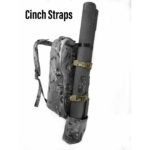 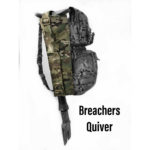 This pack has a ton of features. You can see additional images and learn more at ArborArmsUSA.com.