I posted about Scalarworks’ upcoming LEAP Scope Mount yesterday. In that post, I mentioned that LDM mounts were being rebranded as LEAP mounts which prompted a few curious emails about the fate of LDMs to land in my inbox. Here’s the scoop… 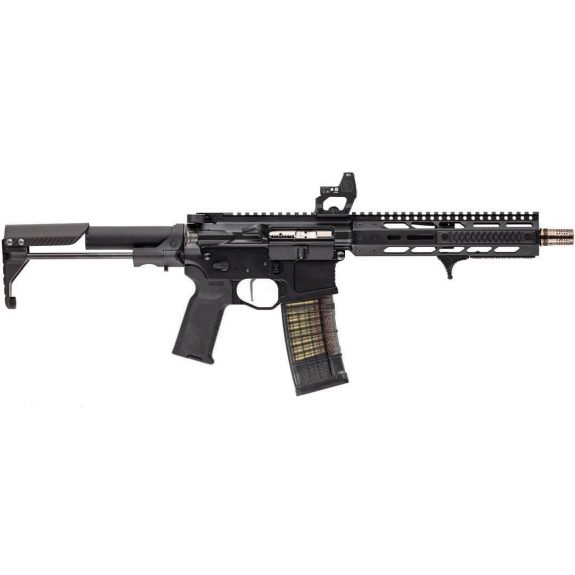 Scalarworks has stated that the move from LDM to LEAP is “mostly a re-branding” which would make it seem like nothing changed except the name. However, if you know Scalarworks and how they are constantly improving their products you should be rightly skeptical. This is more than just a name change and that’s good news for you.

The LEAP mounts are a new evolution of the LDM mounts with noteworthy changes including a new stopper on the clamping mechanism and updated styling. Perhaps most interestingly, the new LEAP mounts feature some structural changes that has been lab tested to produce a higher strength to weight ratio.

What Changed? Not Guns, Not Kids… Culture
President’s Day Sale at Chase Tactical