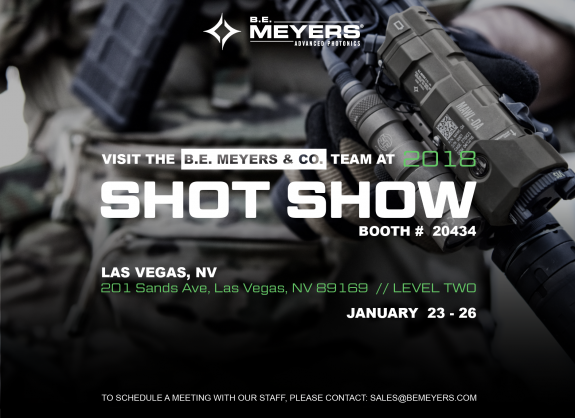 B.E. Meyers & Co.’s Modular Advanced Weapon Laser (MAWL) is a high power infrared and visible green Aiming and Illumination laser for individual carbines. It offers improved ergonomics, interface, and performance. Additionally, the MAWL-CLAD features a full suite of SWIR and NIR capabilities. The MAWL has been designed from the ground up around the needs of the modern night fighter and is currently in use and deployed on operations with both Special Forces groups, and security agencies in the U.S., Europe, and other nations. 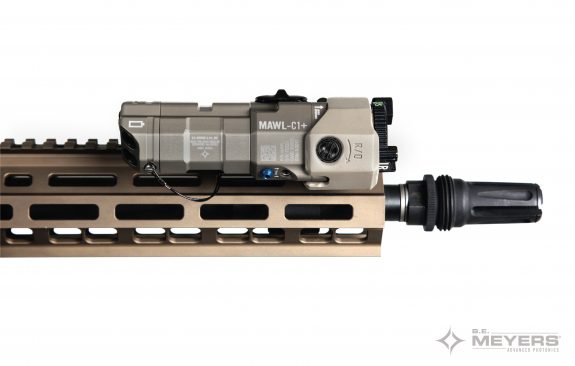 The IZLID series of NIR and SWIR lasers are rugged, versatile, dependable, and designed for a wide range of applications and platforms. Primary applications include marking, pointing, targeting, and illumination. The IZLIDs can be used as handheld units or mounted to various weapons systems or aircraft.

For a hands-on demonstration of B.E. Meyers & Co., products, or to schedule a meeting with the Sales Team, please contact sales@bemeyers.com.

For more information about B.E. Meyers & Co., Inc. and their products visit www.bemeyers.com.