I have been getting heavy pressure to come up with a gift guide which I have generally resisted because, well most of what I write could generally be used as a gift guide, especially the Bargain or Just Cheap? and The EDC Tool Roll series. The JTT inbox had two emails in it yesterday asking about affordable gift ideas. While I am generally the least imaginative gift giver ever, I am relenting.

The following gift ideas cost less than $40 (much less in most cases) and you should be able to have them to your door before Christmas if you act fast.

Even if a guy already has a hundred pairs of pliers, the sight of these handy little buggers hanging out of a stocking will kick off MacGyver fantasies in any man.

The Knipex Cobras would be my pick but Tekton and Channellock both have more affordable, USA made options: Mini Pliers Comparison 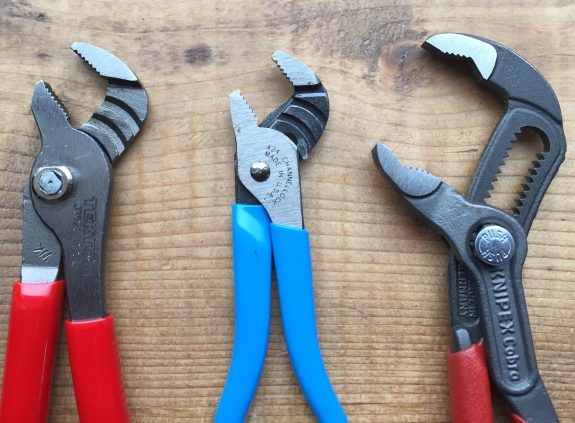 The VIM Tools HBR5 and GearWrench Micro Driver are going to appeal to every gun guy and tool guy. These tiny ratchets have the ability to drive both sockets and driver bits.

The VIM Tool HBR5 is probably one of the top picks in this guide. It’s cheap, well made, incredibly handy, and one of the most popular entries ever in The EDC Tool Roll series: VIM Tools HBR5 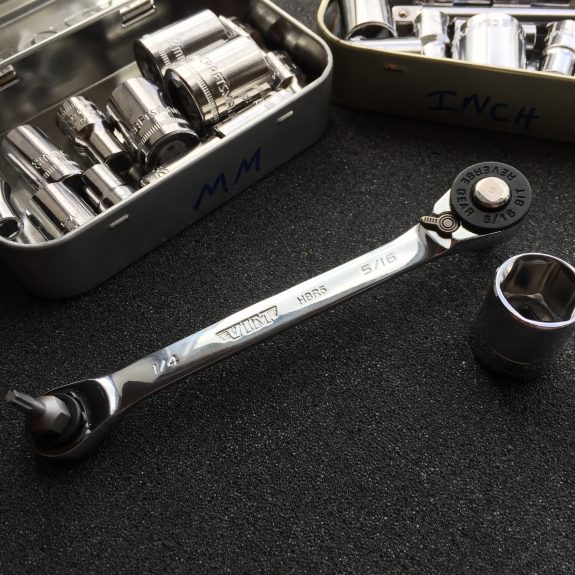 These things are awesome. They can be used IWB or OWB and will fit every handgun mag the recipient owns. They also happen to be very affordable at $12. Get you order in soon: SET IWB Mag Pouch 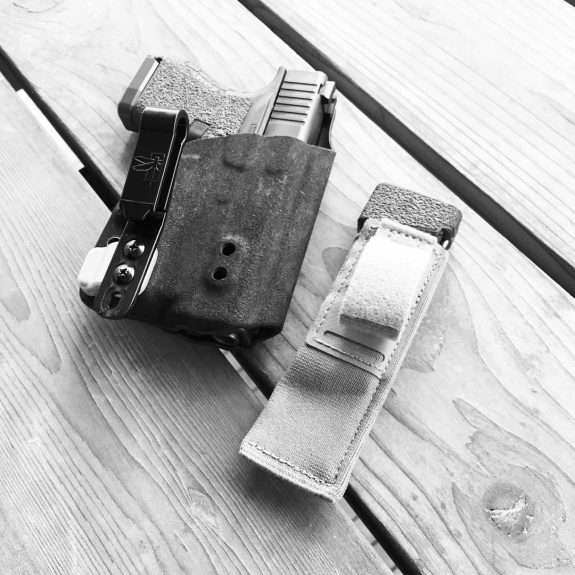 These utility knives are cheap but handy which makes them the perfect stocking stuffer. No one can resist a tool that cuts stuff and open bottles: Screwpop Utility Knife 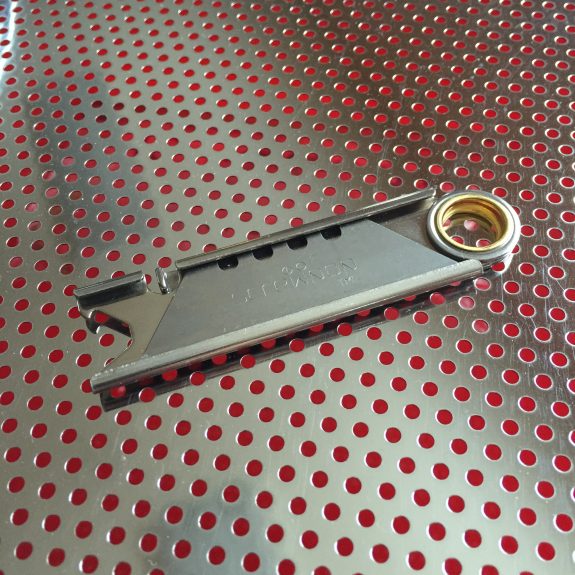 This handy little screwdriver is right at home in an EDC tool kit or range bag. They are made in the USA by a company that doesn’t hate your guns… in fact, they make tools specifically for them: Fix It Sticks Replaceable Edition 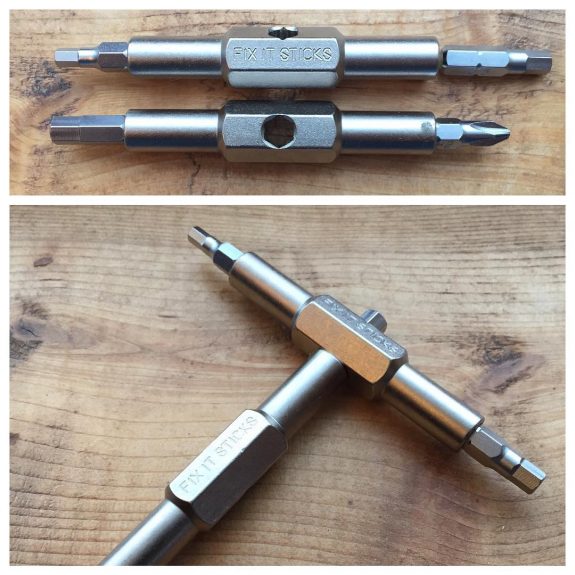 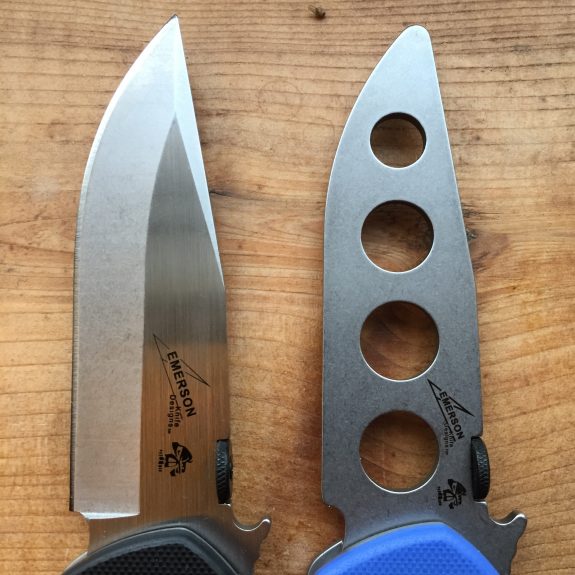 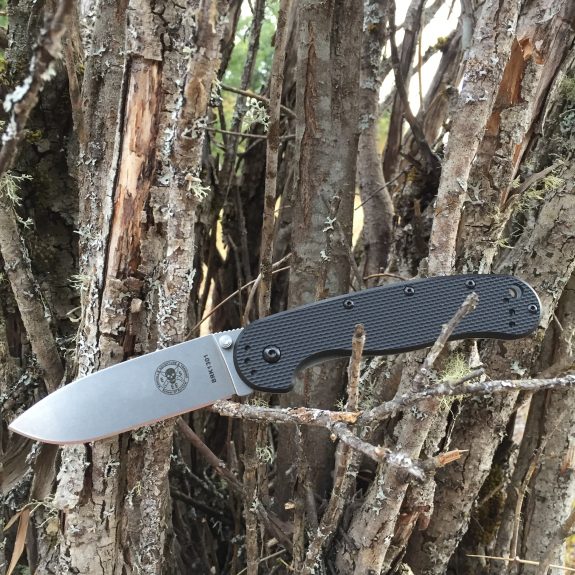