Beez Combat Systems has been making their Short Barrel Scabbard since 2013. It was originally designed to allow end uers to carry mare’s leg style lever action rifles on their backs but now, with the proliferation of Shockwave gripped shotguns from Mossberg and Remington, it is more relevant than ever.

The scabbard is worn like a backpack and allows the Shockwave equipped shotguns to be carried with the grip accessible over the shoulder. It comes with webbing straps but padded straps are available. Beez Combat Systems can also customize your scabbard if you would like add features like PALS webbing.

Check out the Short Barrel Scabbard at Beez Combat Systems. 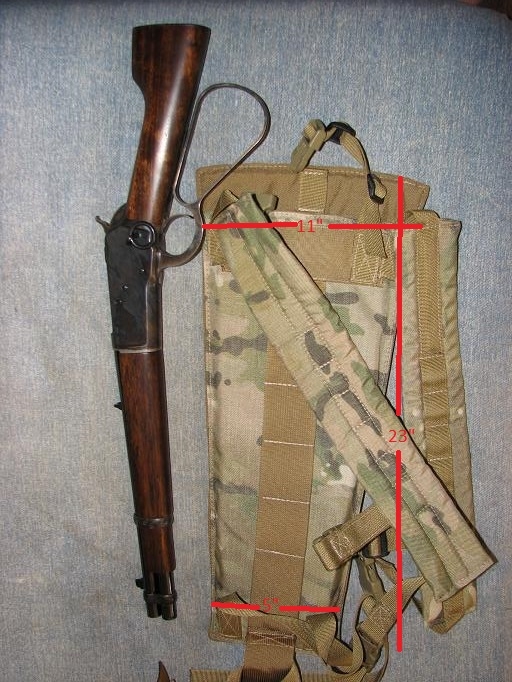