Blue Force Gear’s AK slings are always awesome and they never last long. If you aren’t familiar with these, they are functionally identical to standard Vickers slings but they feature details that make them reminiscent of vintage surplus AK slings. The result is a blend of function and form that looks great on any AK.

The V6 is Ranger Green and has a whole lot of Eastern Bloc appeal. It is limited to 500 units so don’t sleep on it if you want one. 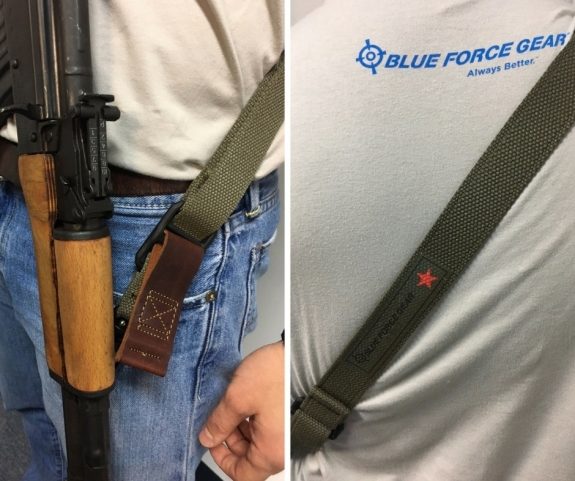