The AK Whisperers over at Rifle Dynamics recently posted a picture that graphically illustrates what the 5.45x39mm 7N6 bullet does the moment it meets some resistance. Russian 7N6 is currently blocked from import though it was available before the ban in massive quantities and at low prices. 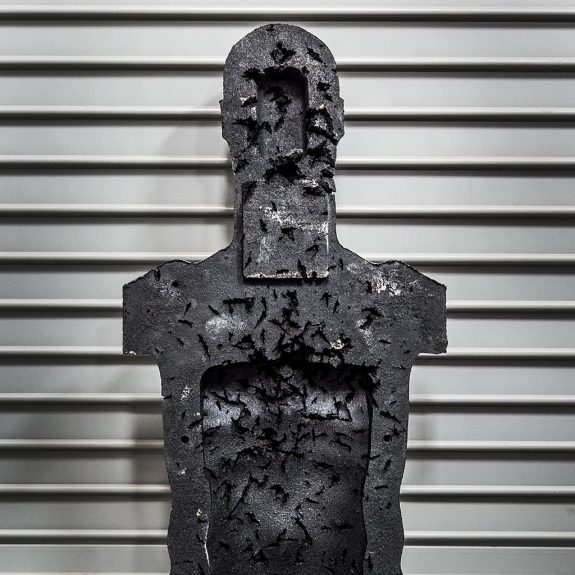 Here is what Rifle Dynamics had to say about the photo:

An interesting study in why Russian 7N6 ammo is very effective on fleshy targets. This 3-D rubber target (back of target pictured) is about 4″ thick, it was shot at 25 to 50 yards with 7N6 through a 74URD. As you can see the bullets tumble immediately after impact making this a very effective round at close range. Also making it a great round for home defense in urban environments. Now if we could get Trump to resend obama’s EXO blocking the import of Russian surplus and ATF’s wrong decision classifying it as AP pistol ammo we could have a nice supply of inexpensive effective ammo for our 5.45 AK’s

One Response to Rifle Dynamics: 7N6 Vs. Rubber Dummy