Fight and Flight Tactical’s new ASP or Ambidextrous Sling Pack is now available. As the name indicates, the ASP is a sling bag with a single shoulder strap. The strap is designed to be wide at the top to distribute weight and work equally well on either shoulder by switching the lower strap attachment point. The ASP was specifically designed with PDW/SBR/AR Pistol carry in mind and it has a few purpose-built features to support that intended use. 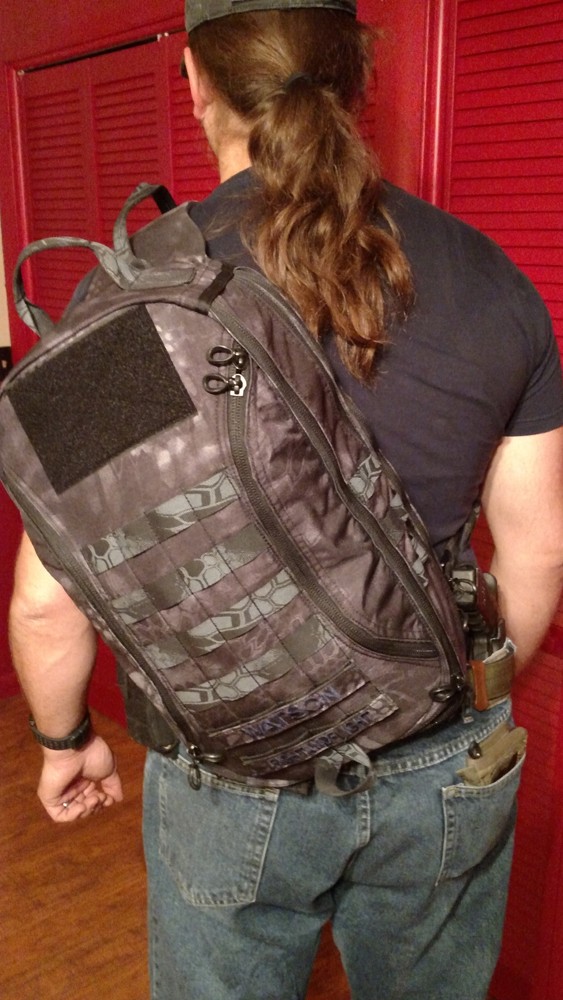 There is a grab handle on the top of the shoulder strap that can be used to pull the bag around to the front of the wearer in order to access its payload and make better use of body armor (more on this later). This action can be done without dismounting the pack, allowing faster access and giving the wearer the ability to reload from the bag.

The ASP also features a couple of smaller admin slip pockets. It is available in a variety of colors including some lower profile color combinations that lack any exterior PALS webbing so the ASP could be low profile enough to serve as an EDC bag.

Check out the ASP at Fight and Flight Tactical 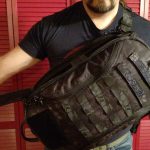 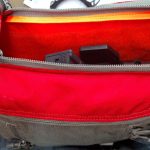 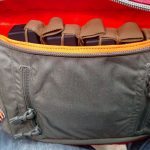