In my opinion, Andrew Henry at Henry Holsters is one of the most forward thinking kydex whisperers out there right now. He makes some of the cleanest, most functional kydex around but many of his biggest innovations aren’t rendered in kydex and you won’t find them on your belt. His biggest contributions to the advancement of the black art of kydex bending start in the machine shop and change the way kydex is produced. He already makes a variety of jigs and forms that have resulted in improved quality and decreased production times for kydex shops but now his most ambitious holster production tool yet is available – the SwiftPress. 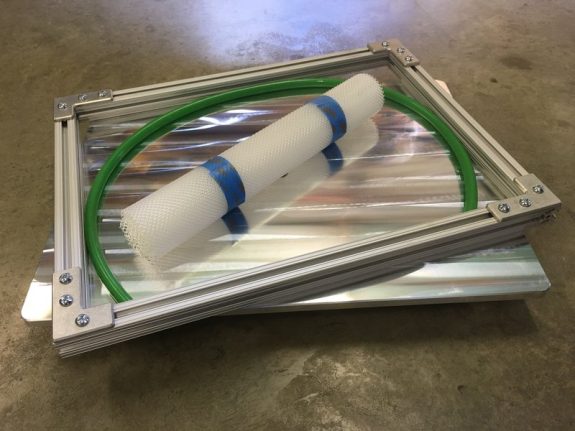 The SwiftPress is the first vacuum press designed for the kydex industry. It reduces molding time, increases definition, and fits the realities of working in a small production space. It is designed to reduce the complexity of the plumbing needed to operate such a press. Basically, it can turn a small shop into a medium to high-output production operation.

I could type a lot about the press but it would be best to just show it in action:

The SwiftPress is now available directly from Henry Holsters.