This is good news for AK shooters (there seems to be a lot of that lately). Andy’s Leather is now producing an AK-specific version of their excellent Rhodesian Sling. 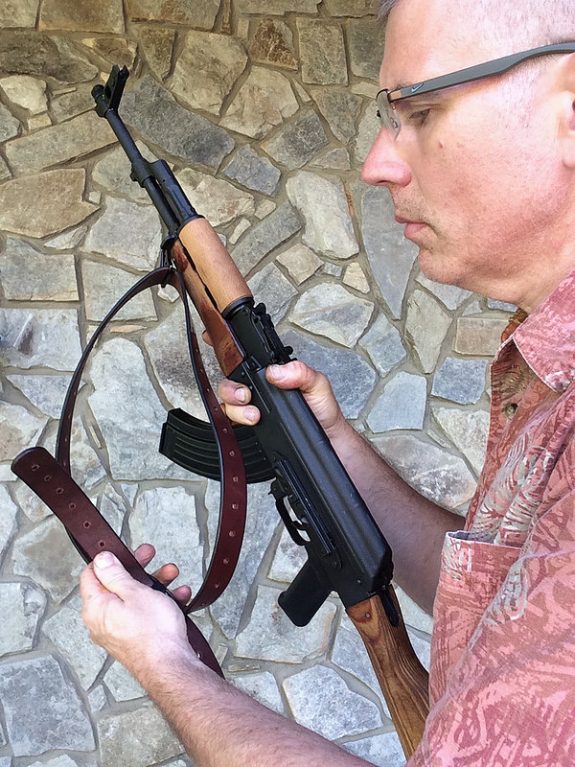 Andy’s Leather Shop’s AK Rhodesian Sling uses the standard sling attachment points found on many AK pattern rifles, especially those with fixed stocks. The rear attachment point is secured with two Chicago screws that should be treated with thread locker once installed. The front attachment point makes use of an HK style snap hook to attach to the AK’s handguard retainer sling loop. If you are a left handed shooter, you can use the Blue Force Gear UWL to adapt this sling to left-handed use. 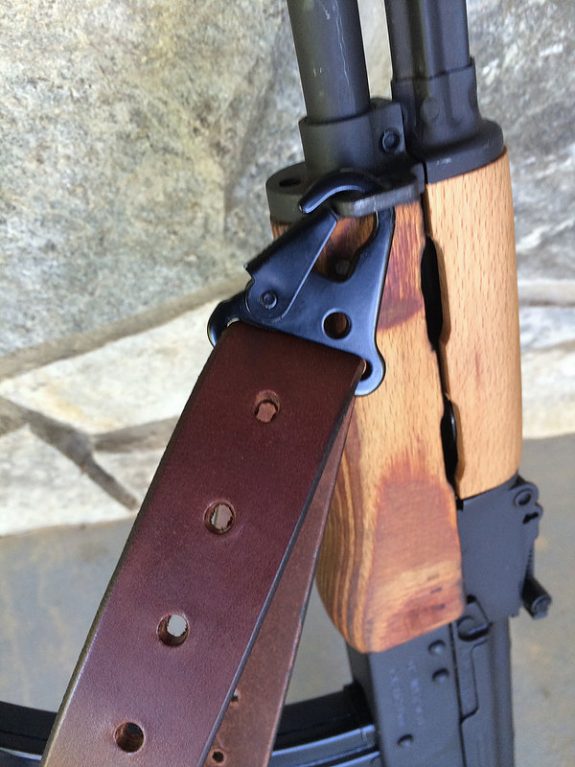 The sling itself is made with all the quality materials and attention to detail you expect from Andy’s Leather. The all brass hardware is bomb-proof and coated with Cerakote to reduce glare. The thick, supple leather is cut over-length so that it can fit shooters of all sizes and be trimmed to length. These slings are made to last.

The AK Sling is on sale for $10 off it’s normal price. You can check out the new AK Rhodesian Sling at Andy’s Leather Shop. 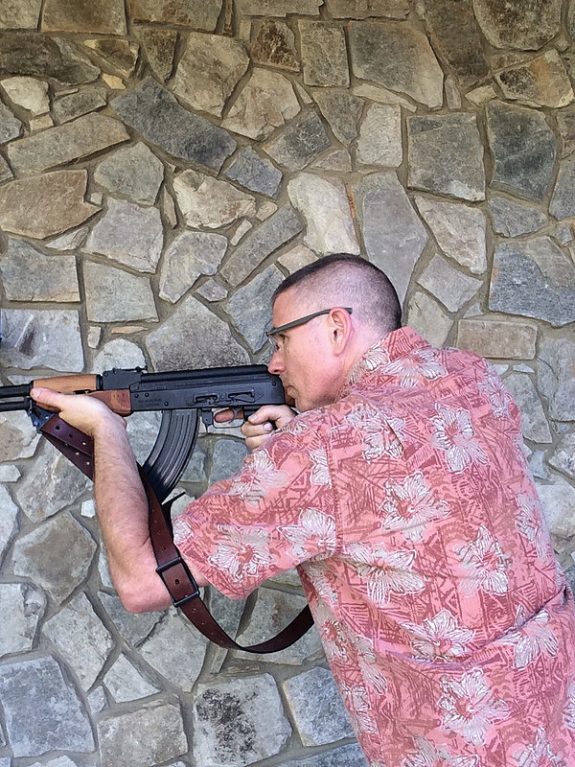