Shellback Tactical has been a prolonged battle with a company that is, according to Shellback Tactical, using their well-known Banshee Plate Carrier design and naming in an unauthorized manner. That battle has apparently reached a new crescendo with the release of a new series of plate carriers called the Strike Series that are stitch for stitch copies of the Banshee and Banshee QD. 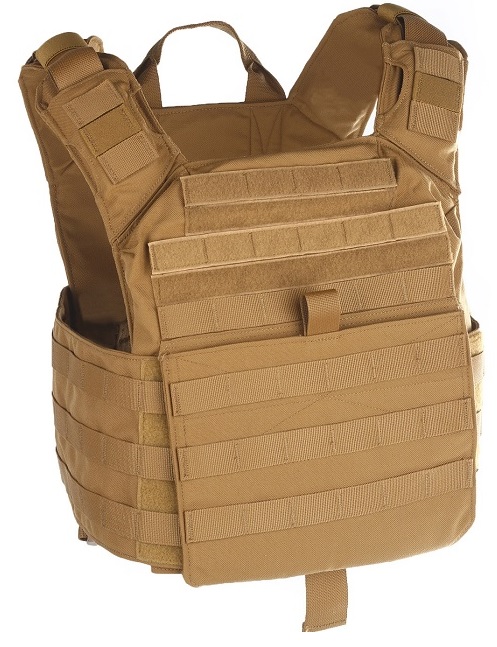 Interestingly, the company producing the plate carriers in question is not based overseas as is typically seen in cases like this. These plate carriers are apparently being made in the USA by a USA based company.

The only way to be sure that you are getting a genuine Shellback Tactical Banshee is to buy directly from them or one of their authorized dealers. If your Banshee is not genuine or is an unauthorized copy, Shellback Tactical will be unable to help you with warranty and service issues. See our previous post on this matter for details.