You are probably used to “tactical” outerwear that is made in the USA being pretty expensive. Whiskey Two-Four just released details of an Anorak pattern that they have created that is about to turn that notion upside down. Their PenCott GreenZone Anorak is chocked full of features and will have an introductory price of just $99. That is a 12.6 ounce, made in the USA, rain shell that is designed to work with your gear for less than $100. 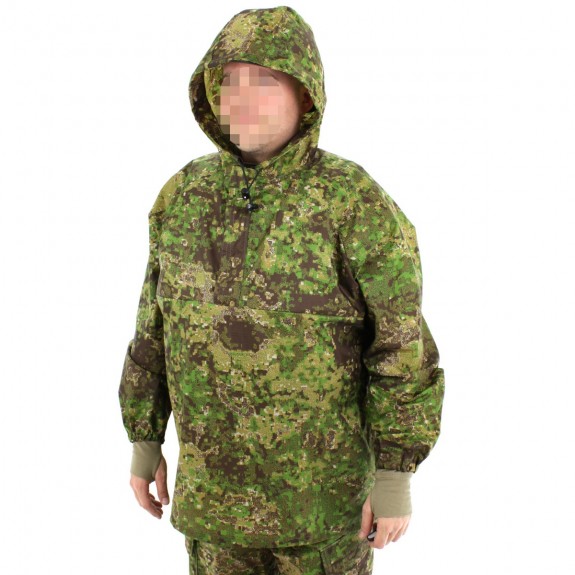 The PenCott GreenZone Anorak is constructed from 70D PU DWR ripstop material. This material will keep the weight down, allow the anorak to pack small, and it can be retreated with DWR refresher as necessary. It has a vented back and vented armpits.

The zipper setup on this shell is very slick. There is half zip front and zippered outseams (sides) to allow easy donning and doffing as well as access to the gear beneath the anorak. 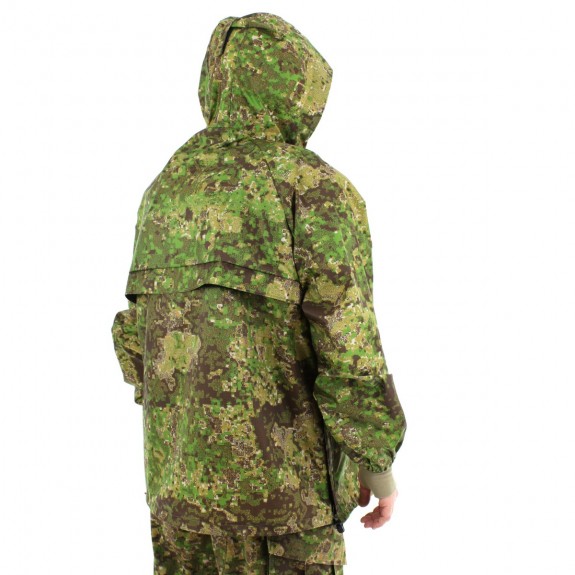 The PenCott GreenZone Anorak is available in one size which is cut to fit over gear like helmets, plate carriers, and other gear.

I can see this shell having wide appeal not just with shooters but hunters, especially those who need to pack in light. A garment like this packs a lot of versatility without much cost in weight or bulk. It can be paired with a fleece and appropriate base layers to tame most weather conditions.

Check out the PenCott GreenZone Anorak coming in December from Whiskey Two-Four. This shell might just help set a new precedent for affordability in tactical outerwear. 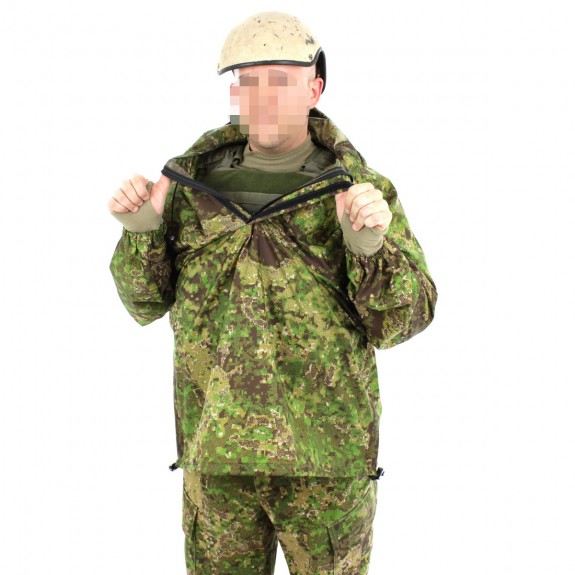 News and a Teaser from Scalarworks
Sentinel Gear MKIII