This is the Ballistic Advantage (BA) Barrel of the Week that I know several of you have been hoping would come along. This week’s barrel is BA’s 16″, .223 Wylde, Mid-Length, BA Hanson profile, Premium Series with a pinned low-profile gas block included! 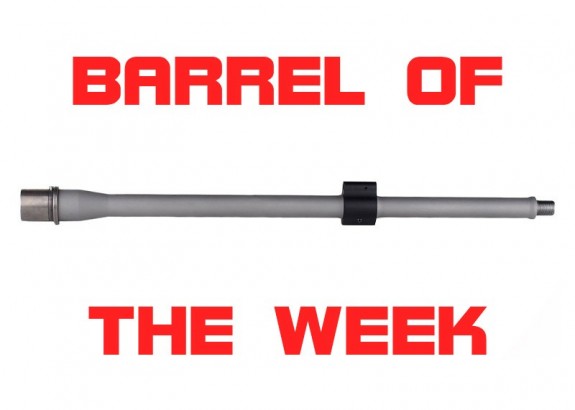 I own this barrel and it is a performer. I consistently see better than 1″ groups at 100 yards with Prvi and Black Hills 75gr ammo. The best groups hover around .85″. On top of that, it is noticeably lighter in weight than a government or typical medium contour barrel. BA tends to be very conservative on their gas ports so this barrel shoots very flat on its own but especially when paired with a Griffin Armament M4SD Flash Comp and Vltor A5 System.

This barrel is on sale this week for just $185.29. That is a very high performing, 416R stainless barrel with a pinned low-profile gas block included for less than $200! I am pretty sure this is a sign that you are supposed to start that RECCE build you have been thinking about…

Check out the Barrel of the Week at Ballistic Advantage. 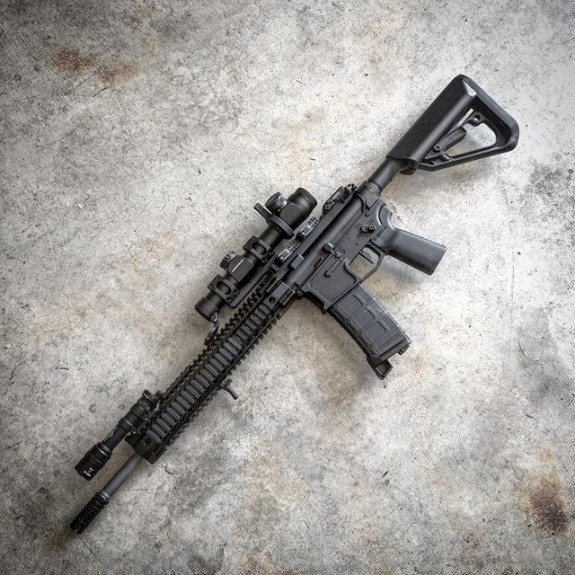