Destructive Devices Industries (DDI) has officially announced the arrival of their Magpul Zhukov Edition AKs. These are DDI’s stamped AKs with factory installed Magpul Zhukov Folding Stock, Zhukov Hand Guard, and MOE AK+ Grip. They have been shipping to dealers this week so you should see them at online dealers shortly and your local dealer can order them now. 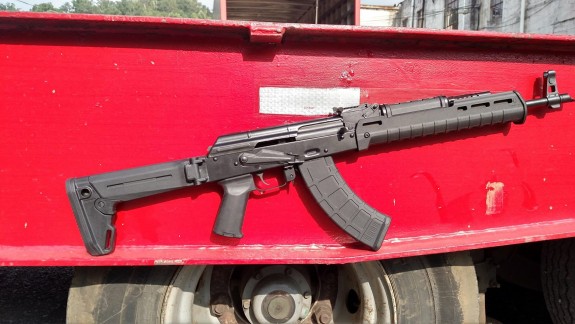 Like DDI’s other AKM offerings, these feature KG Gun Coat finish. The bolt, bolt carrier, axis pins, rear sight assembly, spring guide, and barrel are Fenocite treated for corrosion resistance and increased surface hardness. Speaking of the barrel, it is made to DDI’s specs by Green Mountain and plays a large part in the surprising accuracy that has been reported by DDI shooters. Each rifle ships with a Magpul AK MOE magazine.

If you would like to get your hands on one, I suggest that you act fast. The Magpul MOE version of the same rifle has been on the market for just a few weeks and is already selling out at some dealers. 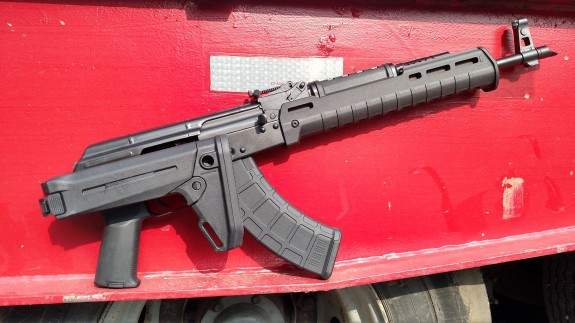