Archer Mfg has introduced a new shotgun package that has a back story and cause that are even better than its spec sheet. The Kanon 12ga is their tribute to a fallen teammate who was killed in Afghanistan while working as a security contractor. The name Kanon actually comes from the name of their fallen comrade’s explosive detection dog. A portion of the proceeds from all sales of this shotgun will go to a trust established for his daughter’s college education. 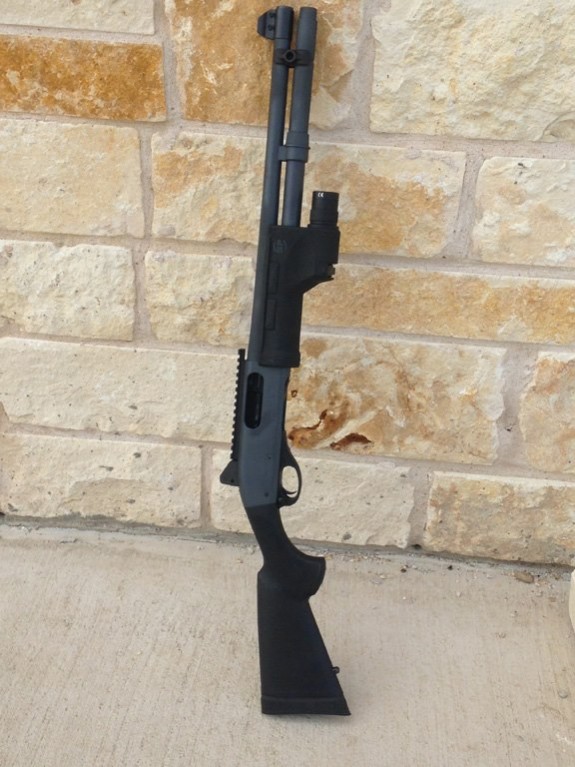 Like I said, the back story and cause are better than the specs, but that is really saying something because the specs are pretty darn good too. The Kanon starts life as a Remington 870P with an 18″ barrel with 2 round magazine extension. They are inspected and function checked before the Kanon package is applied which includes:

The Kanon starts at $1495 and will be available with several buttstock and foreend options. It is in the process of being added to the Archer Mfg website.