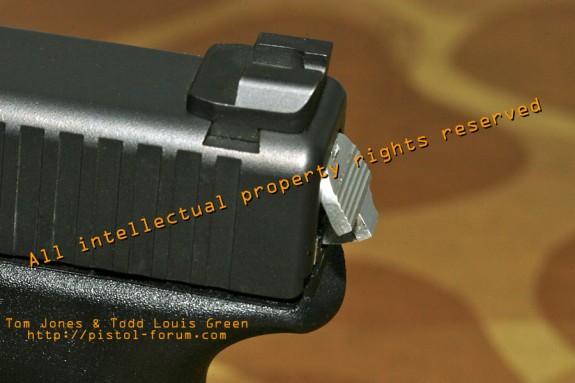 4 Responses to Crowdfunding the Gadget