Troy Sellars is the man behind In Range and an AK builder extraordinaire. I own two AKs that have both passed through his hands and they are excellent. He is an authority on what it takes to build an AK right and he has been building them that way longer than most. People who know AKs, know Troy. That is why I was excited to hear from the MrGunsnGear Facebook page that he has joined very promising, new AK producer Destructive Devices Industries (DDI).

Check out DDIArms.com to see what they have to offer. 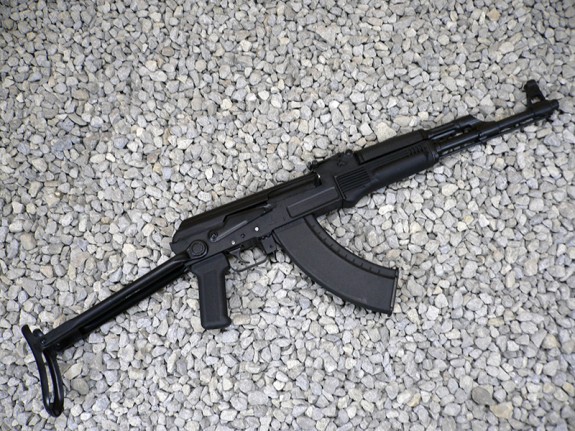