Magpul‘s rollout of the new PMAG 17 GL9 magazines for the Glock 17 has not been as smooth as we are used to from them. There have been YouTube videos, forum posts, and blog posts about reliability issues with the new magazines. 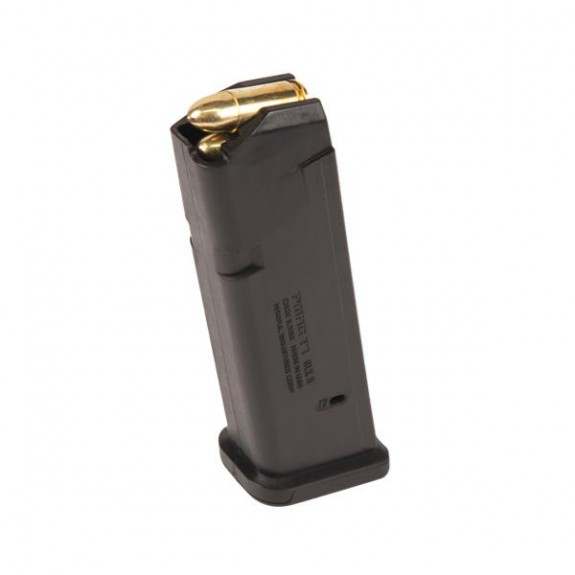 That might be enough to sink a product (or an entire company) in some cases but Magpul has built up enough good will with shooters that this will likely all be water under the bridge soon. Of course, Magpul CEO Richard Fitzpatrick’s, head-on address of the what cause the issues and how it will be dealt with should also help assuage the fears of early adopters.

OK we screwed up.

After initial release of the Glock 17 PMag (GL9) a few days ago we started seeing random issues of failure to feed with the new magazine in other Glock models primarily the Glock 19 and 26. Of all the challenges of building a Glock magazine with single new composite, issues like drop free, impact strength and feed lip retention were foremost on our mind. The failure to feed came as a bit of a surprise to us and we immediately headed out to the range to investigate.

In short order found the problem. Without getting into technical details, some small, but critical geometry changes did not make it into the initial production molds. We should have caught this but no failures showed up on our factory guns during live fire testing and flaws in our internal processes of checks/balances did not flag the oversight as it should.

So as I said before, we screwed up and here is what we are going to do about it.

-If you purchased your magazines direct from Magpul, Brownells or Midway, you do not need to do anything, replacement magazine bodies for the magazines (1 for 1) ordered will be shipped to you automatically.

-If your purchased your magazines from a gun store, replacements will be sent out to the store in question for you to pick up.

-If neither of the above works for you then Magpul customer service will handle the replacement directly.

In short, we are updating ALL of the affected magazines released as quick as we possibly can.

It is rare to see such impressive transparency and proactive response in any industry let alone the firearm industry. I hope other manufacturers are taking notes.