This is a followup to yesterday’s post about the new gear in development at UW Gear. All of the items shown here are developemnt prototypes that may not reflect how the product will look once it reaches production… if it even reaches production. 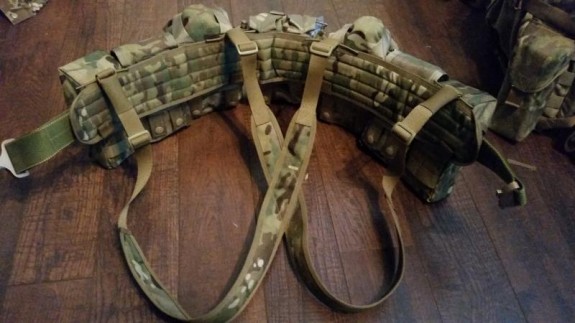 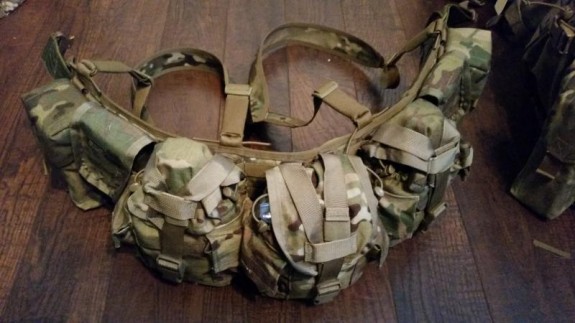 UW Gear has been working on a belt kit for some time now. This (above) is the first prototype that they have shown publicly. The belt is wider than most to bear weight effectively and has light padding sewn in. Circumferential stitching locks the padding in place and adds structure to the belt. The suspenders are somewhat reminiscent of UW Gear’s chest rig harnesses in that they thin but but wide rather than padded. I should also note that the magazine pouches shown are prototypes or belt specific double mag pouches. 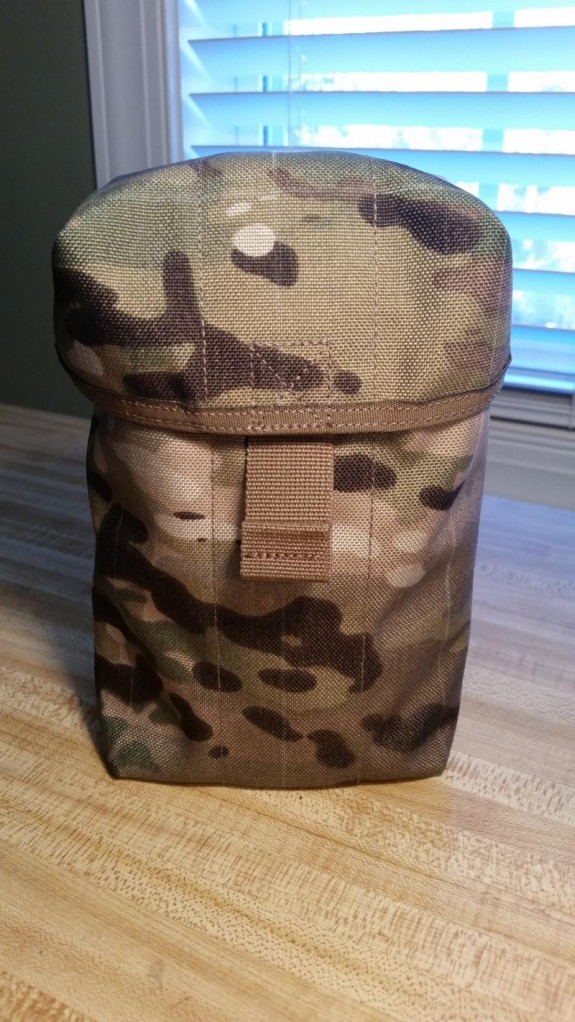 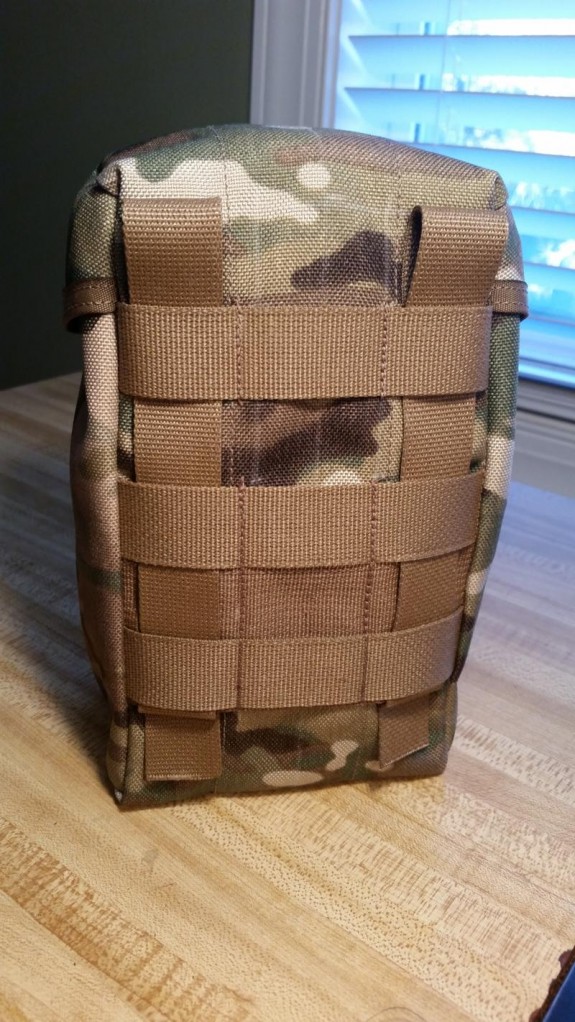 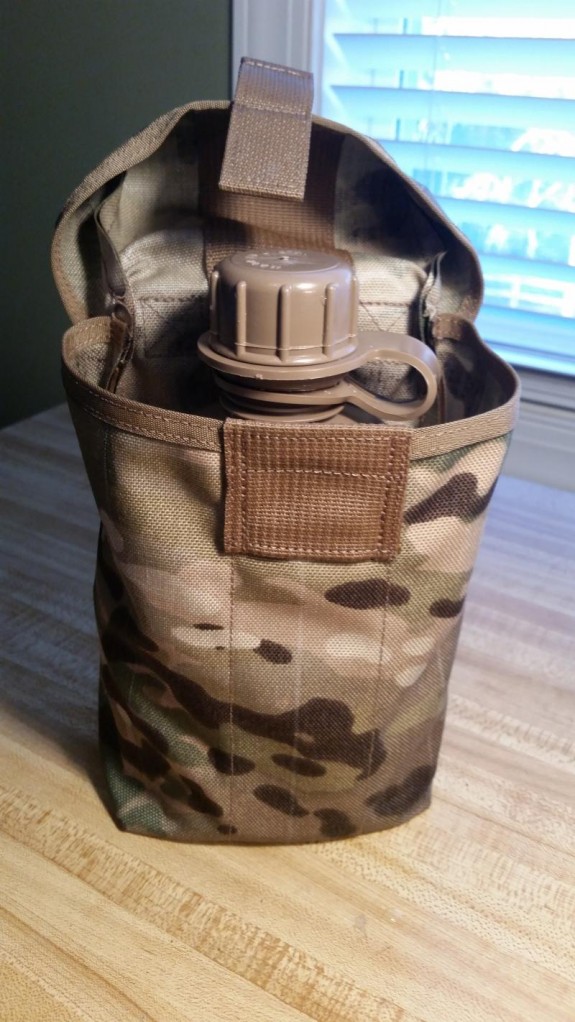 They have also been working on a canteen/utility pouch design. This pouch is large enough to hold a canteen with cookset and features UW Gear’s tuck tab closure. This would be at home on a belt kit or even used to expand the carrying capacity of a ruck. 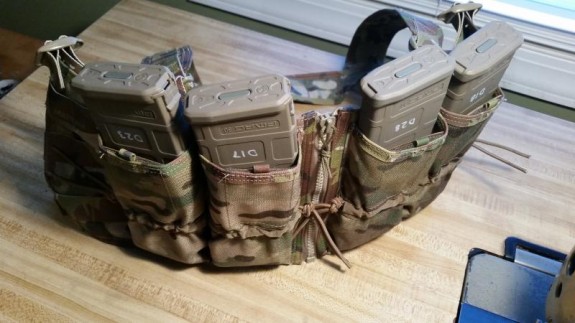 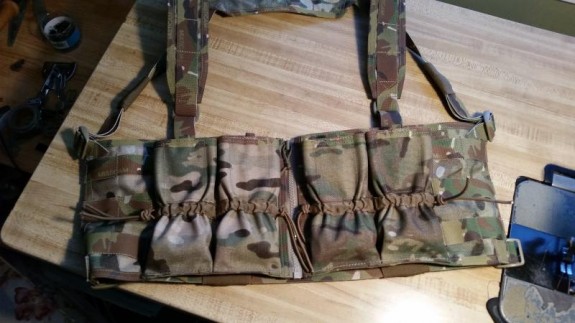 I don’t mind covered magazine pouches, especially on a chest rig. In fact, I prefer them in many cases. However, UW Gear is commonly asked to produce a chest rig with open top pouches. They are developing one that uses a combination of shock cord retention with Kydex inserts to retain the magazine. The Kydex inserts are secured in the pouches with Velcro. The shock cord tension system provides some redundancy in that, if the Kydex insert is lost or broken, the shock cord still provides enough tension to retain the magazine.