Just a few short days ago, your only choice in Glock magazines was OEM magazines that work or Korean imported magazines that don’t work but cost less. Then Magpul rolled out their PMAG17 GL9 and now Elite Tactical System Group (ETS) has thrown their hat into the ring. Things are looking up for Glock shooters.

The ETS Glock magazines will made from the same transparent polymer as their AR-15 magazines which is, to this point, performing fairly well. ETS has stated that they will be developing these magazines in a variety of capacities for the G26, G19, G17, and up to 33 rounds. They expect retail on the G17 magazine to come in under $20. These are expected to start shipping in April. 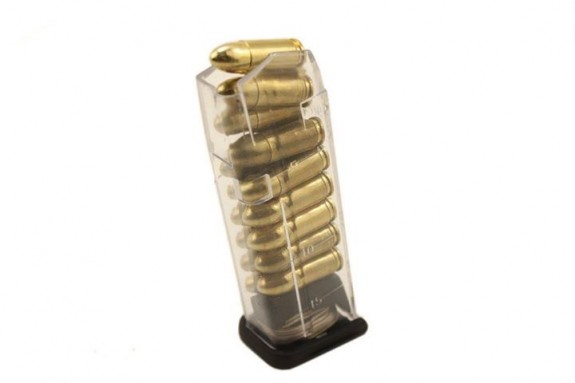