Blue Force Gear’s original Limited Edition AK Sling sold out in a matter of hours and for good reason. It had all the functionality of a VCAS but with an attention to detail and Soviet flair that made it attractive, functional, and a bit nostalgic. I know a few of you have emailed me lamenting the fact that you missed out on the first one. Well, I have good news. Blue Force Gear has released a new version with some new tricks. 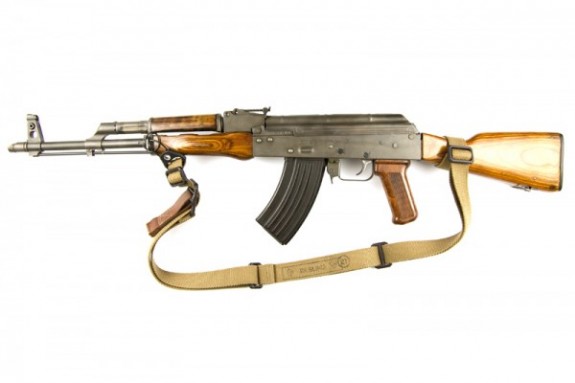 The Blue Force Gear Limited Edition AK Sling V2 has the same handsome leather slider and plum hardware as the original. It also sports the cool, hand stamped label. However, the V2 sports a new OD green color option to go with the original tan and a new front attachment method. 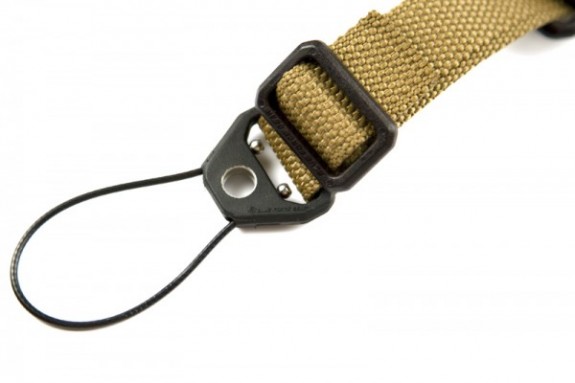 The new front attachment method is just as exciting as the sling and hopefully we can look forward to it joining BFG’s regular line up. It is a molded polymer UWL that features a QD sling swivel socket. I have written about the UWLs before and they really are something that you should have in your tool box.

Check out the new Blue Force Gear Limited Edition AK Sling V2. Act fast so you don’t miss this one too!