If Larry Vickers was a 1940s Soviet sling manufacturer, this is what would happen… 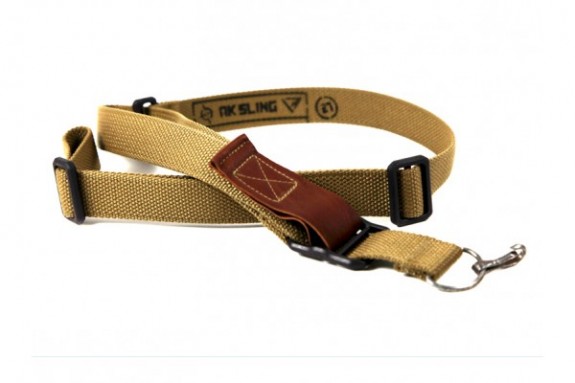 Blue Force Gear has just released just only 500 of these absolutely gorgeous Limited Edition AK Slings. If Banana Republic sold AK slings, this is what they would look like.

It certainly looks good but isn’t just a pretty face. It performs well too. This is a Vickers Combat Applications Sling (VCAS) through and through. It still features the bomb-proof hardware and comfortable webbing that Blue Force Gear is known for along with the quick-adjustment you have come to expect from the VCAS. It has just been dressed up to look more at home on an AK.

The front attachment point is a standard AK snap hook to work with the sling loop on many AK handguard retainer caps. The rear is a simple webbing attachment point to work with the wire loop found on many AK stocks. The plastic tril-glides are molded with “plum” colored polymer and the pull tab is made from leather! They even ink stamp the label to complete the look. This sling is loaded with attention to detail.

There are only 500 of these so act fast. They won’t last long. Check out the Limited Edition AK Sling at Blue Force Gear. 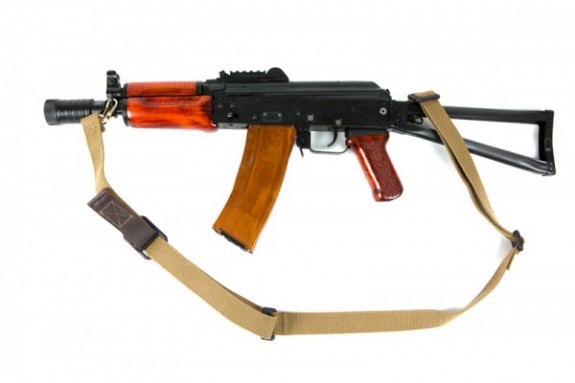