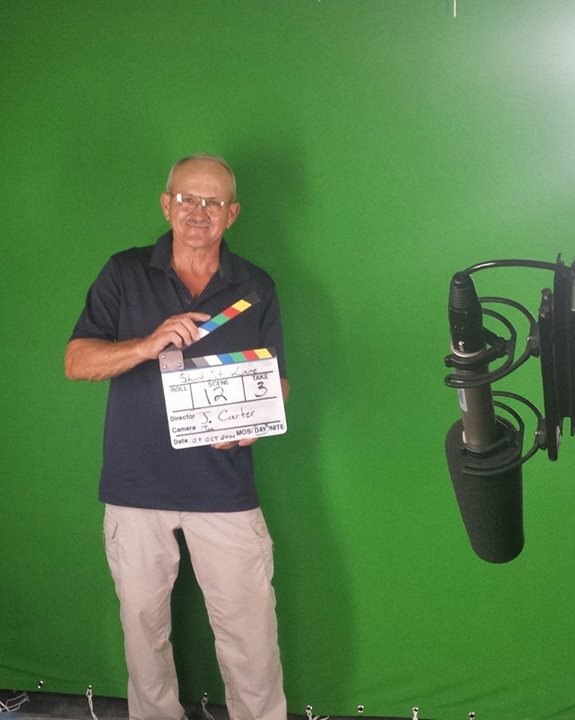 I don’t watch much TV and what little TV I do watch is usually streamed. However, if there is one shooter out there that could get me to tune in to his reality show, it’s Jerry Miculek. He just seems like such nice guy with a quality family that just genuinely enjoys shooting (and dominating shooting related sports). Jerry recently announced that he would indeed be starring in a reality show called Shootout Lane on The Outdoor Channel. I would definitely tune in if I received that channel (but I don’t).

Is Jerry Miculek’s vision blurring speed shooting enough to make you tune in? Is there another shooter out there who you would like to see with their own reality show?