What is EraThr3? It’s a life style brand. It’s a group of heavy hitters. It’s something you will want to keep your eye on. 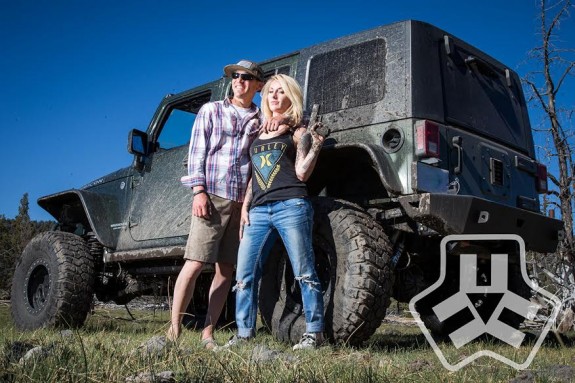 “I’ll tell you what it’s not. It’s not Fight Club. It may seem like we’ve trying to keep things a secret but we’re not. EraThr3 [pronounced Era Three] is a lifestyle with a company wrapped around it. It’s not a company with a lifestyle.” Sheri Johnson, EraThr3 COOO

How do you label EraThr3 in just one word? Easy. All you have to do is pick one. Cars, blades, gear, good booze, better tattoos, glory, resolve, off-roading, scandalous women, badassery.

It won’t be an accurate label unless you all of them and no matter what it will be incomplete, but you gotta start somewhere.

Johnson says, “The first question we get asked is, are you building firearms? The short answer is, maybe. Maybe at some point. They may be part of the journey but they’re not the entirety of the destination. We want to stay in the firearms industry, we love it, but we won’t be taking the usual path. We love to shoot and we train a lot but we’re not door kickers and we won’t be confined by the traditional ‘tactical’ world. EraThr3 is the embodiment of a more urban approach. We geared toward an overall lifestyle that includes—but is not centered on—firearms.”

EraThr3 will begin with a focus on accessories, some apparel, knives, packs and gear—we have a lot of radical gear planned, but none of it will be designed inside SOF or door kicker constraints. We will bridge the gap between the tactical world and people who love what we love, giving us the best of both worlds. We want to see our kit at the range, on the summit, on the streets.

Firearms part of the journey not destination

EraThr3 has broad range of products is in the final stages of development now with several piece undergoing rigorous (if unorthodox) testing now. We will launch officially in October.

“We’re back in the garage again,” Johnson continues. “Just a little startup company, doing what we love and loving what we do. It’s awesome.”

Though all of the EraThr3 triarchy come from powerful positions in large companies, we reject the standard ‘stuff shirt CEO’ paradigm. We find nothing wrong with having a good glass of whisky in the middle of the day and returning to work after sobering up and we absolutely plan on partnering and doing awesome projects with cool people.

We’re not going to settle – you shouldn’t either.

Here’s to the future!

If you want to know more, you can find EraTh3 on Facebook here: https://www.facebook.com/Erathr3

Feel free to hit Sheri up for a more thorough explanation (or if you want to go cliff-diving) at sheri@erathr3.com. Follow us on Instagram, #EraThr3. 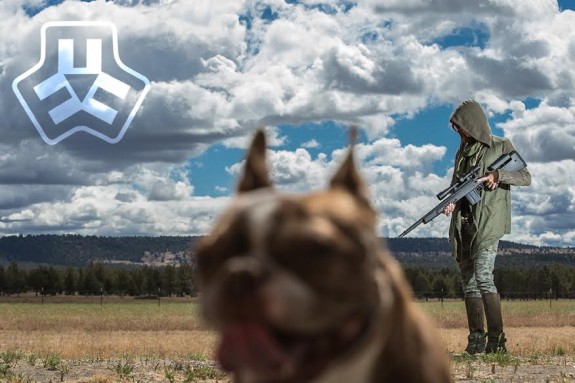 2 Responses to What is EraThr3?