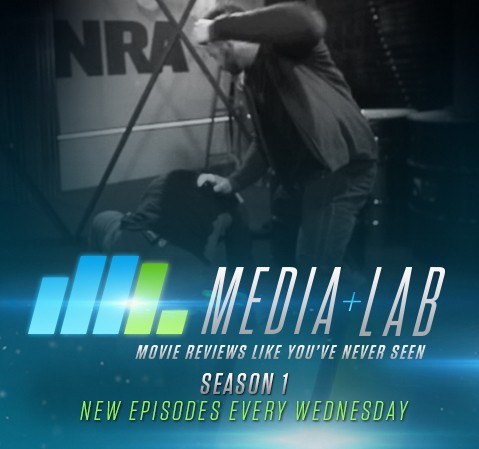 Media Lab is a new web series from the NRA in which Dom Raso breaks down the tactics and combatives of popular films. In the first episode, Dom takes on the “boss fight” from Jack Reacher. He highlights how stupid it is to throw away your gun which… duh. Then explains the movements, points out what’s BS and what’s smart, and shows the way he might actually execute certain elements of the fight.

Don’t forget to join the NRA if you haven’t already.