Manticore Arms has released details of their own direct-connect mounting system called ARC LOK. The new system works with their Tavor handguard and, presumably, other accessories that are still in their pipeline. 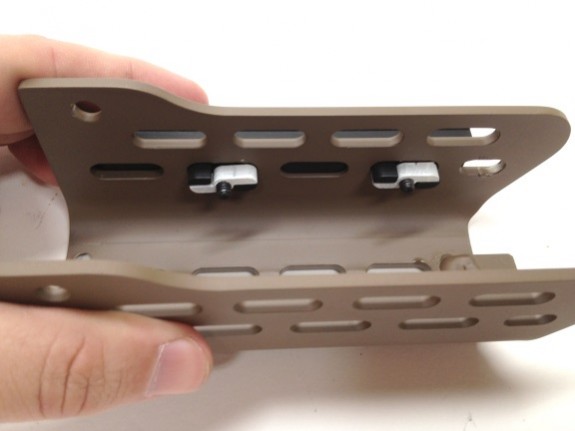 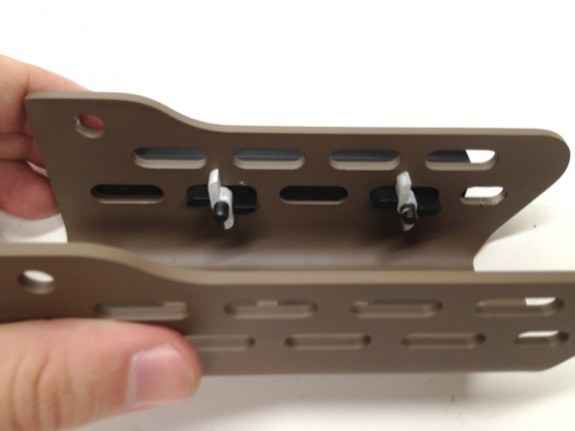 ARC LOK consists of a what Manticore Arms calls ARC LOK Tabs which closely match the size and shape of the slots that they pass through when they are in the closed position. Once they are placed through the slot and the user begins to tighten them, the rotate until they are stopped by the stationary portion of the tab which effectively locks them in the open position. The user can then continue to tighten the bolts until the desired tension is reached. It is best explained by watching the video below.

The ARC LOK rail sections are already in production. You can expect to see them on ManticoreArms.com soon.