There are a lot of slings with a lot of features and that isn’t necessarily a bad thing if they are well made. However, when those features are poorly executed and unnecessary, they can have a negative effect on the reliability of something that should be pretty simple. When you think about, a sling really doesn’t have to do much. All it really needs to do is keep your rifle/shotgun tied to you and that is exactly the thinking behind the Fight and Flight Tactical BLiSS. 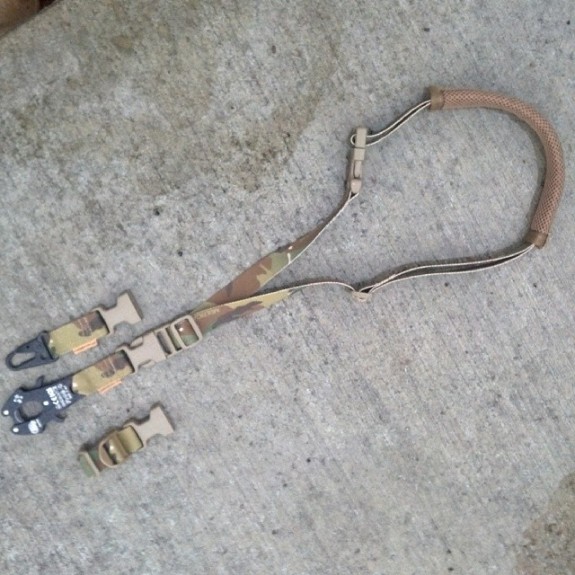 The BLiSS isn’t anything truly new. It is a fairly basic single point sling that has a handful of attachment options and a removable airmesh pad for comfort. This sling is a throw back to simpler slings that served their purpose without a bunch of potential failure points. It doesn’t do much because it doesn’t have to.

Check out the BLiSS at Fight and Flight Tactical.