The new Greatest Generation Caps from Blue Force Gear thinks your little operator cap is “cute.” This new cap is modeled after those worn by a generation that helped build a nation with their hands in the 1940s not a generation that “runs guns” on Youtube. 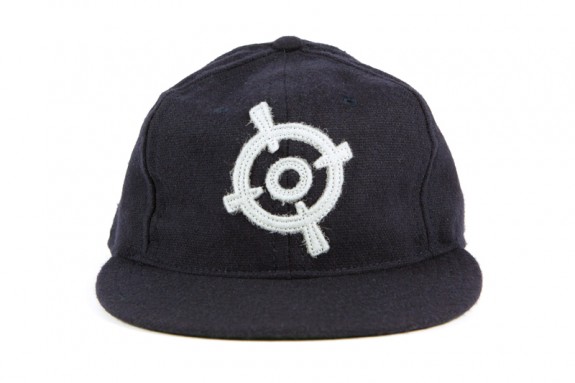 Seventy years ago, on the factory floor and the battlefield, America’s greatest generation was hard at work making the world safe for democracy.  In their precious down time they played baseball, often wearing ball caps customized with their unit and company logos.  Blue Force Gear is honoring that tradition by bringing back their cap.  This is no regular store bought cap – just like the 1940’s originals, Blue Force Gear’s Greatest Generation Cap is made from 12oz wool broadcloth with horse hair canvas front stiffening and a leather head band adorned with the new BFG logo in grey felt on the front. 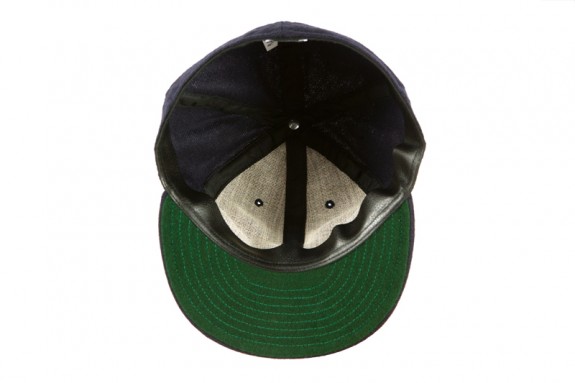