I recently mentioned the SpecOpShop Combat Shirt which is now available at SpecOpShop.com. Now SpecOpShop is giving a preview of a short sleeve variation of the shirt and it is too cool not to share. First, it has short sleeves which you don’t see very often and second, it’s PenCott camo! 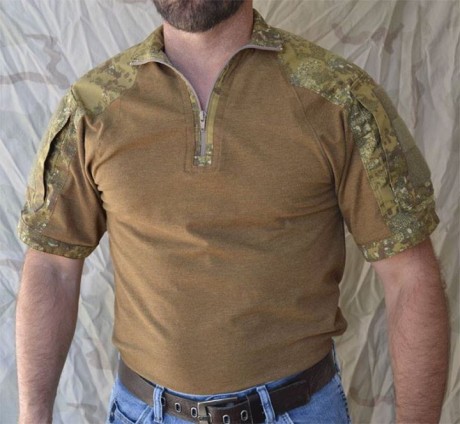