You know Vertx for their “tactical” apparel line but soon you will know them for an all new line of packs and duffles. They recently sent out a press release with some teaser images that doesn’t tell us much but it certainly entices the imagination with ideas of all new organization and attachment systems. 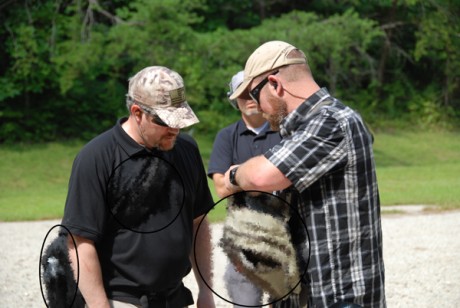 Vertx announces the development of a new line of wearables and organizational kit. Included in the line will be various bags and packs designed for low profile operations and, concurrent with their release, the reveal of a new series of rolling duffels that will absolutely change the way you go to the range.

Specced, patterned and prototyped by leading outdoor and tactical designer Industrial Alchemy were hinted at back during SHOT 2013. Since then they have been rigorously tested and tweaked. Most recently they were evaluated by SME Matt Jacques of Victory First Consulting, whose unique and extensive background provides unequaled insight into the many concerns and ramifications of fighting from concealment.

“Industrial Alchemy and Vertx have put some real thought and work into these bags,” Jacques advises. “There is some unexpected innovation here. New concealment elements, stowage, the incorporation of different modularity… The design of the…we can call them mounting solutions will make waves in the modular pool, It is well done. This is going to change the way people organize their gear and work on the range. There are some very different

Laughing, Morrow agrees. “We were happy with but not surprised at Matt’s reaction. It validated all our work. No one will believe what a game changer these pieces are until they put them to work. Then they’re going to need to

Jacques came to the attention of Vertx recently with the publication of an article wherein he evaluated Vertx brand pants from several perspectives (tactical, concealed carry and workaday needs).  Previously hinted at on Soldier Systems back in January, the new gear will make its debut at SHOT Show 2014.

Vertx’s apparel is excellent so I have very high hopes for these new lines. Having Industrial Alchemy and Matt Jacques on board can’t hurt. Stay tuned for more details. 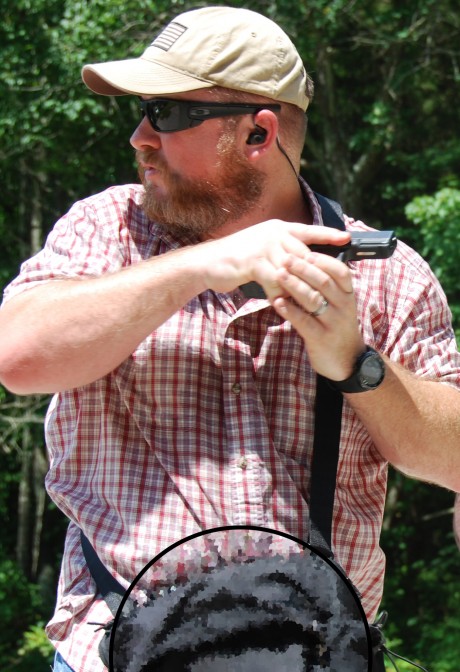 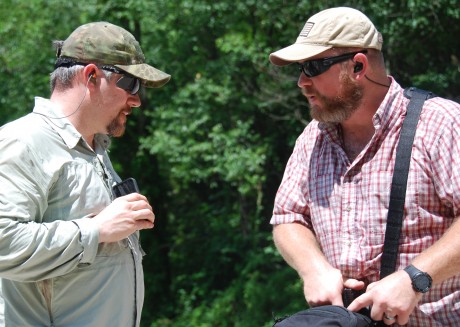