“Guns are designed to kill!” has become a familiar refrain for those who are trying to erode our 2nd Amendment rights. It is one of those throw away phrases that can be tossed out there without much fear that it will be challenged. Well, according to at least one firearm designer the statement is completely untrue.

The popular notion is that guns are designed to kill. As a gun designer I can tell you that I’ve never had that as a design goal.

He goes on to elaborate that he is a gun designer, not a weapon designer. Anything can be used as a weapon. Mark states that his typical design goals are: “accuracy, function, light weight, cool-looking, durable, corrosion-resistant, low maintenance, long life.”

I suspect that the typical enemy of the 2nd Amendment has never actually talked to a firearm designer but I also suspect that won’t prevent them from repeating the same phrase in the future. 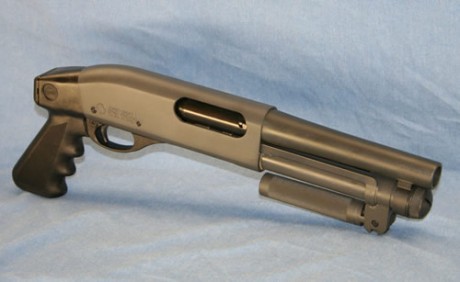