TriggerSafe’s new Glock Staging Holster is notable for a few reasons. First, it one of the few minimalist holsters that not only fits when a weapon light is installed but also breaks free with the light installed. Second, it costs only $11. It fits all standard Glocks except the 42, 43, and 48.

Triggersafe, a removeable safety device that covers the trigger on an AR-15, is now available in 2 new colors: Sand Tan and OD Green. These new colors, and call Triggersafe devices, are now available online through Nelson & Co. exclusively. 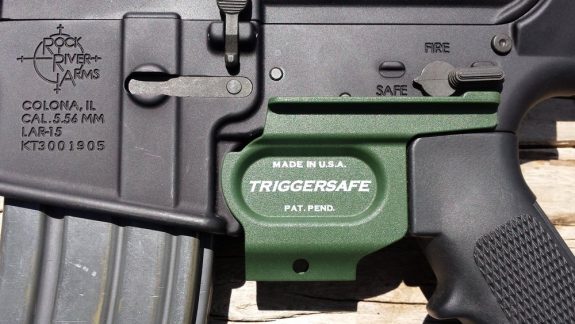 Keep an eye on Triggersafe.us for more details. 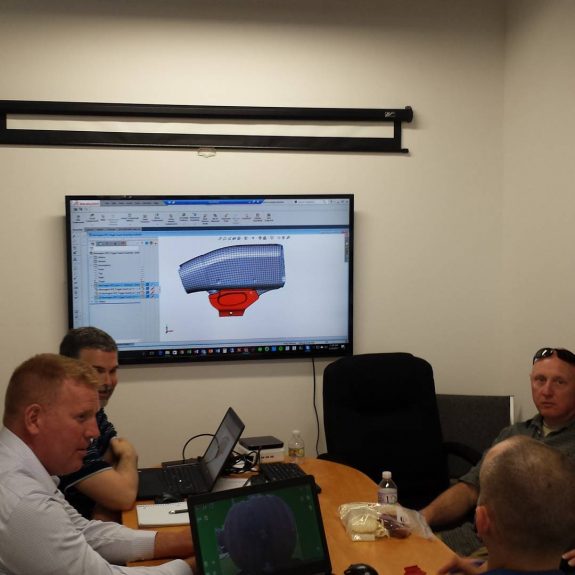 Triggersafe’s Black Friday sale starts at midnight tonight. You can purchase a Triggersafe for $10 shipped. 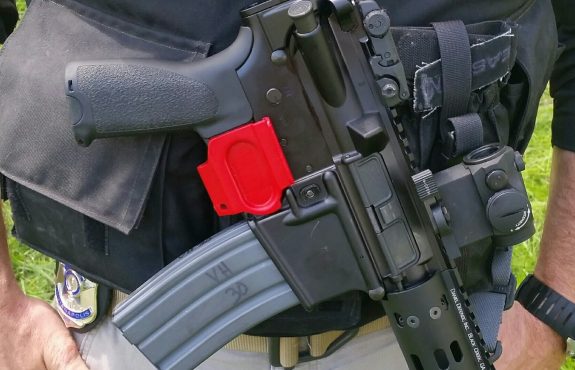 Triggersafe is a safety device that covers the trigger guard area of an AR-15 rifle and helps prevent the selector from being swept into the fire position unintentionally. It was developed by two police officers with extensive experience, including SWAT and training, in a large metropolitan police department.

It is designed specifically to make the administrative handling of the AR-15 more safe. Think of it as something more akin to a  chamber flag than a selector/safety (though some users are using it as a secondary safety). Triggersafe completely covers an AR-15 trigger guard and has a projection that sits under the selector. This prevents access to the trigger, increases the force necessary to sweep the selector off safe, and is visible from either side (unlike a chamber flag).

Triggersafe is made in the USA, injection molded from polymer in LaPorte, Indiana. It can be used with a variety of AR-15 trigger guards including those from Magpul and it also works with a variety of different selectors. It features a lanyard hole so that it may be dummy corded to something like a rifle rack to cause the cover to release automatically when the cord reaches its full length.