The Weatherneck is a balaclava that was designed by the people behind Fix It Sticks and packed with smart features. It could be just the ticket for making cold weather training a bit more bearable.

If you live somewhere warm, stay out of the comments. I don’t want to hear it. 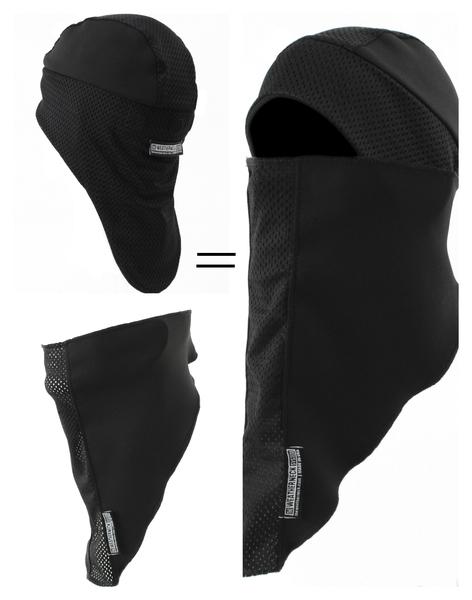 Most balaclavas pose a problem for shooters and hunters (or anyone else wearing glasses while being active) because they cover your mouth and exhaled breath is forced up onto the user’s eye protection, fogging immediately and forever. The Weatherneck approaches the problem in two different ways:

First, the Weatherneck is actually two separate garments that work together – the Mullet Cap and the Facemask. The Facemask is joined to the Mullet Cap via magnets so it can be installed, removed, and adjusted for fit easily. The Weatherneck Facemask and Mullet Cap can also be worn individually or combined making this a 3 in 1 system and making it easier to regulate your body temperature.

Second, the Facemask has a mesh panel that allows the wearer’s breath to pass through instead of being pushed up onto your eyewear. It is less likely to fog your glasses but still keeps your face warm. 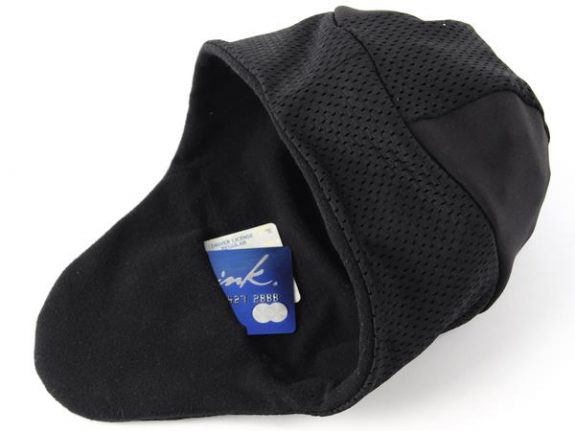 By now you are probably wondering how I could type “Mullet Cap” so many times without explaining why it is called that. I’m glad you asked. It has been weighing on me too. I mean, this isn’t the late ’90s when you can just say the word “mullet” and get a laugh. It must be called that for a reason! The Mullet Cap is so called for its unique shape that extends down the back of the wearer’s neck like a… mullet. The extension serves to keep the wearer’s neck warm and to hold the magnets that help join the Mullet Cap to with the Facemask. It also has a handy hidden pocket for storing cash, credit cards, a hand warmer, or a stash of Mike and Ikes.

The Weatherneck is made in the USA. You can check it out at TheWeatherneck.com. 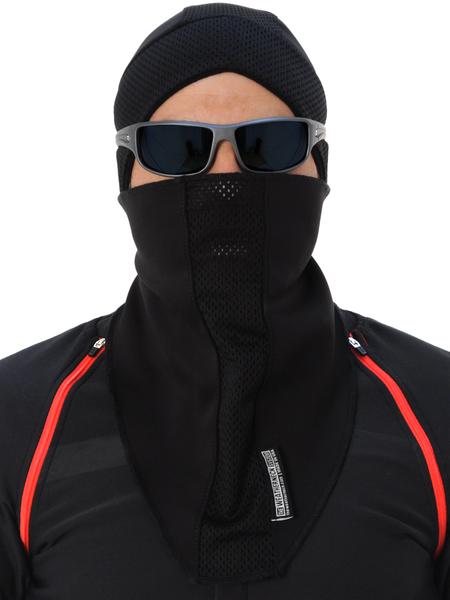