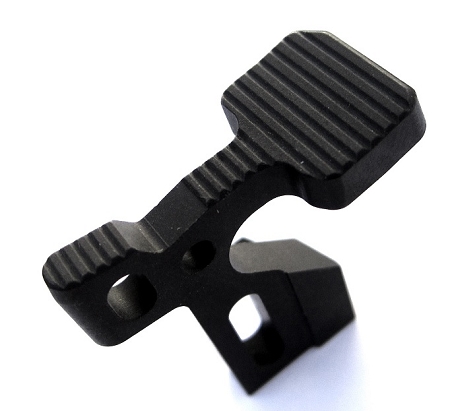 You can expect this collaboration with Northtech Defense to be a fruitful one with several projects in the works including the EMR-A, an ambidextrous magazine release.