I have been following the folks at G3 Blog for some time now. I can’t always read what they write (I don’t speak French) but their videos and photography are excellent. Apparently, their design sense is also excellent because they recently announced some awesome t-shirt designs that made the camo nerd in me go weak in the knees. 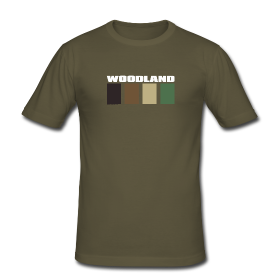 The shirts feature the name of various well-known camo patterns like Woodland and AOR1 along with swatches Pantone colors that the camo patterns contain. Its appears that these shirts started as a project by G3 Blog to apply the Pantone color matching system to several camo patterns. It is fascinating how different the colors look when displayed in this simplistic way. These shirts are fascinating, attractive, and kind of nerdy all at the same time. I think they are awesome. 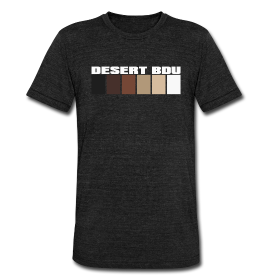 As if the shirts aren’t cool enough, check out their care tag (shown below)! 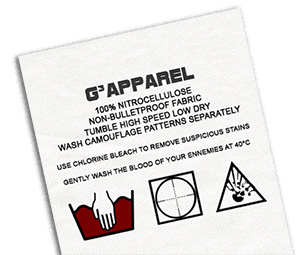