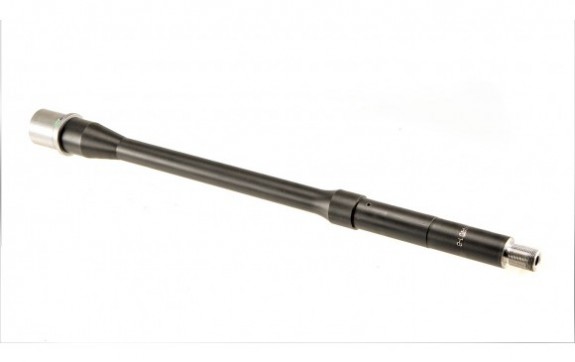 The ARAK-21 Upper Receiver from Faxon Firearms is currently available in 2 calibers: 5.56 and .300BLK. However, a new caliber is about to join the stable. 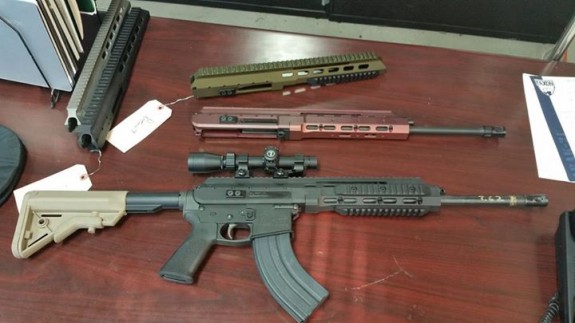 Faxon has been teasing the new caliber on their Facebook Page and it doesn’t take a rocket surgeon to figure out that it is 7.62×39. It seem fitting that an AR upper that draws so much inspiration from the AK-47 would be offered with a 7.62×39 chambering!