My favorite AR-15 stock, the TI-7 from Exos Defense, is on sale for $69.99 with free shipping! I own 6 of these and I really like the combination of features. You can read my review here.

Check out the TI-7 sale at Exos Defense.

The new Accuracy Stock Support from Exos Defense is now available. This part is designed to be used in conjunction with their excellent TI-7 buttstock. The TI-7 is a good choice for precision AR-15s thanks to its solid lock up on the receiver extension and enhanced cheek weld. Now, with the addition of the Accuracy Stock Support, it has a clubfoot style rear gripping area for front supported shooting and a flat spot design to settle into a rear bag.

Check out the Accuracy Stock Support at Exos Defense. 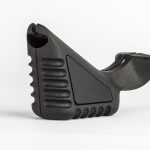 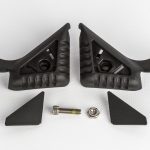 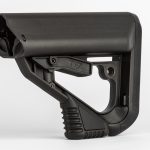 Exos Defense has the excellent TI-7 stock on sale for 22% off. That brings the price to $69.95 which is a great price considering what you get with this stock.

See the JTT review for more information about the stock. Check out the sale at Exos Defense. 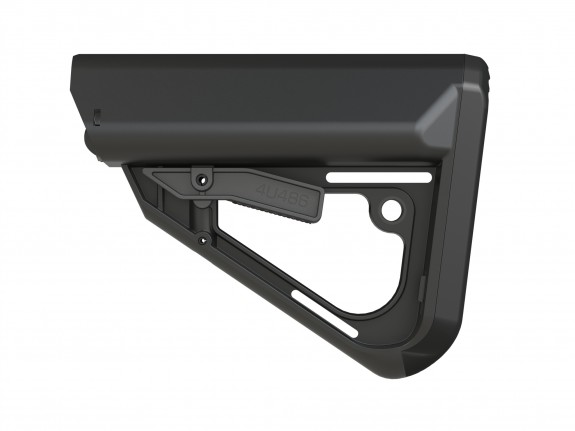 The new ESP Overmolded Pistol Grip from Exos Defense is now available. This grip features a polymer core that is overmolded with low-tack elastomer (rubber-like plastic) to offer the right amount of grip without being tacky or abrasive. The grip angle is similar to the traditional A2 grip but the backstrap is more rounded and it has a beaver tail that fills in behind the receiver to promote better trigger finger placement. It has very subtle finger grooves and a slight palm swell with additional peddled texturing on the swell.

I have one of these in hand and it is very comfortable. It is currently only available in black but a full slate of colors will be offered. Check out the ESP Overmolded Pistol Grip at Exos Defense. 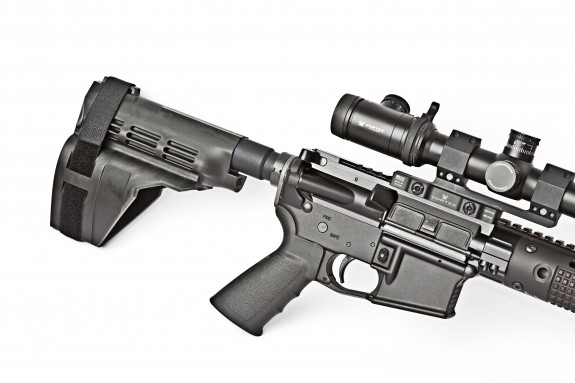 EXOS Defense has released their take on the AR pistol buffer tube. Their buffer tube is designed to accept the SB-15 Brace and has a stand-off collar to increase the “length of pull”. It also features a sling swivel socket in the rear of the tube. The tube is 9.125″ long and weighs 7.2 oz. It is secured to the lower receiver via a standard end plate and castle nut.

EXOS Defense machines these from 2011 T3 Aircraft Aluminum which they say is significantly stronger than the 6061-T6 aluminum used for most pistol buffer tubes (20% Higher in Tensile Strength and 30% Higher Elongation than Standard 6061 T6). The tubes are hard anodized with a dull black matte finish.

These will be available at EXOS Defense soon. 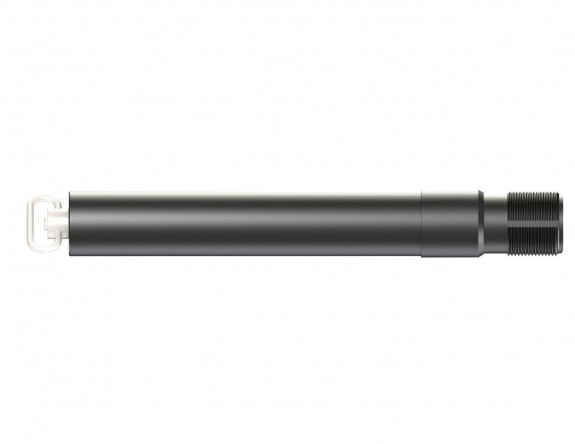 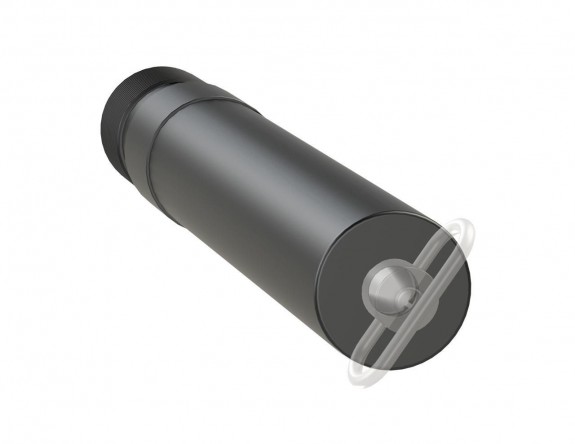