A friend of mine recently asked me about a compact concealment handgun that is on sale at an internet dealer and the manufacturer is offering a rebate. The short version is that the handgun would end up costing $200 shipped (before transfer fees) and it is from a very solid manufacturer. I was initially stoked and considered purchasing one myself. That sounds like a no-brainer right?

Not so fast! The price of the handgun itself is just the beginning of what you’ll spend to bring a new handgun up to speed. This particular handgun wasn’t the bargain it appeared to be. 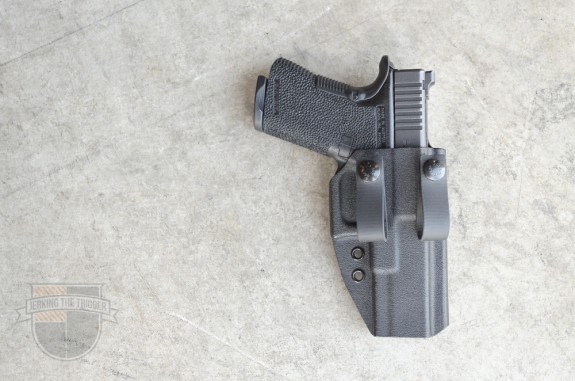 Count ALL the Costs

If you plan to carry the handgun, you’ll need a holster. This particular handgun has holsters available but not necessarily a wide selection and not the best designs. You can get a holster for almost any gun these days if you are happy with run of the mill quality and features. Only most popular and well vetted handguns will have the best selection of holsters.

Many handguns come with sights that should really only serve as place holders until you can install your preferred sights. There was one set of after market night sights available for this particular gun and they were half the cost of the gun itself. That isn’t a problem if you are okay with 3 dot night sights but this particular shooter has moved on from them.

Handguns typically only come with 1 or 2 magazines. Most people who train regularly, recognize the need for more than 2 magazines to make their training time more efficient. The handgun that was being considered used magazines that cost around $30. That is $5-10 more per magazine than other better known handguns in this class. That kind of price difference really adds up if you are going to purchase 4 or more magazines. 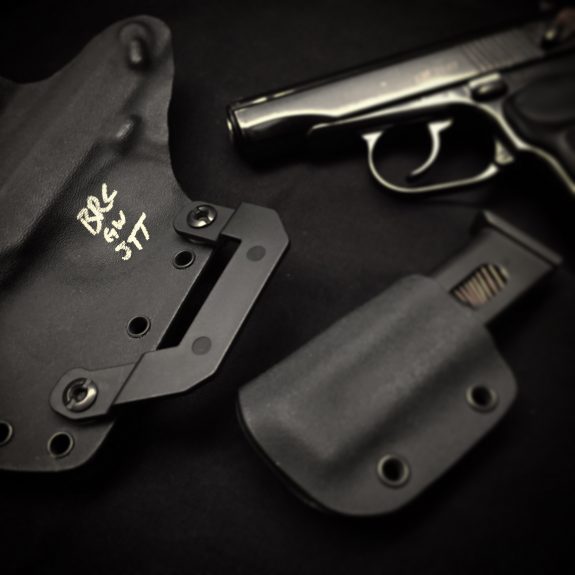 What happens when you need a new spring? Can you easily source an affordable replacement part? Can you find an aftermarket magazine release if the stock one is difficult to use? If you plan on using a weapon mounted light or laser can you find one that works with your new handgun? If holsters were hard to find for the gun without a weapon mounted light, how likely are you to find a holster for it with one? After-market support is important. These are all decisions that should be factored into what a gun is going to cost you BEFORE you buy it.

Is It Still a Bargain?

Maybe you chafe against these kinds of tyranny of the majority situations but the fact of the matter is, going against the masses when it comes to handgun choice can often end up costing you more in the long run. Even if it doesn’t cost you more, it likely isn’t the bargain that you think it is at first glance. Remember, when you buy handgun to carry, the price of the handgun itself is just the beginning.

Don’t be afraid to chase a bargain or be different but… Make sure you educate yourself as to whether you can even get what you need to make the gun work for you and what it will really cost to make it work.