This is a product that I am surprised hasn’t been developed before now – a hand guard extension. 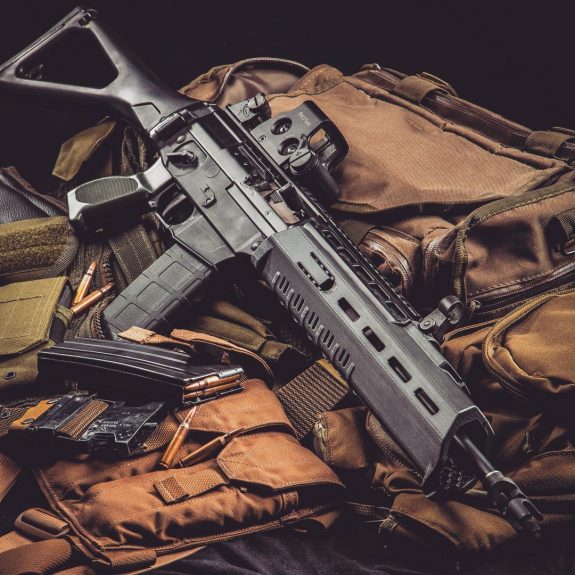 The Rail Guard appears to feature M-LOK compatible slots or something very close. Even if they aren’t M-LOK compatible, direct-connect accessories like those from Impact Weapons Components would likely still work.

Alien Armor is already advertising broad compatibility for the Rail Guard. They state that it will fit many AR-15s, SCARs, Galil Ace, SIG 556, many AKs, the CZ Bren Carbine, ACR, XCR and more. Basically, if it has side rails on the hand guard, there is a chance it will fit.

The Rail Guard weighs 7 ounces. It is not available for purchase as of the time of this writing but may be available in as little as 3-4 weeks. Stay tuned for updates. 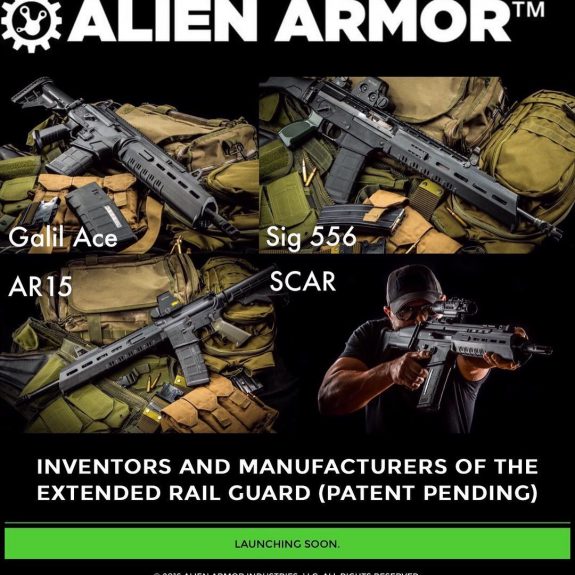