There was a time when I would have said that AK side optic mounts were basically dead. They were usually poorly made, interfered with side folding stocks, may not have centered the optic over the bore, and were heavy. Then RS Regulate came along and turned the entire AK optic mount on its ear with their original side mounts. Their quality was second to none, they allowed the user to center the optic over the bore, were lighter than just about anything similar, and they had truly excellent ability to repeat zero.

RS Regulate would go on to further revolutionize AK side optic mounts with the introduction of their AK-300 series mounts (which replaced previous versions). These mounts were lighter than ever (lighter than they advertise), bull-strong, and featured an improved low-profile throw lever. These were perhaps the best AK optic mounting solution available… until now. 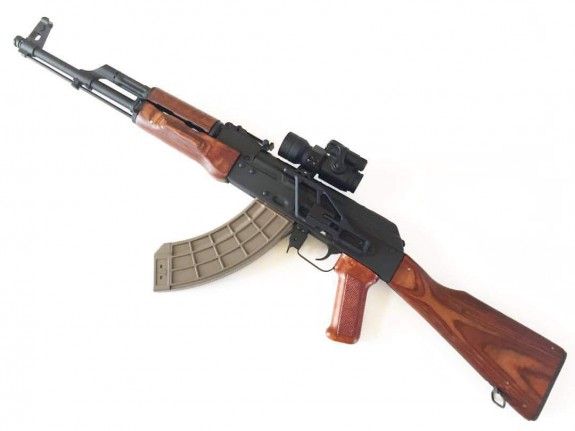 They have further pushed the evolution of the AK side optic mount with the introduction of the AK-301M. This replaces the AK-301 lower mount which is their furthest forward mounting solution which is ideal for red dot sights. The AK-301M’s design allows it to be lighter and more rigid than the legacy AK-301 lower mount. It is backwards compatible with all of the upper optic specific mounts like the AKML (Aimpoint Micro), AKM (30mm RDS), etc.

In spite of the overall improvement, the mount’s price remains the same. You can expect other RS Regualte AK-300 series lower mounts to receive a similar treatment over time as they move toward this second generation form. The AK-301M has already shipped to dealers will be available at retailers any moment now. 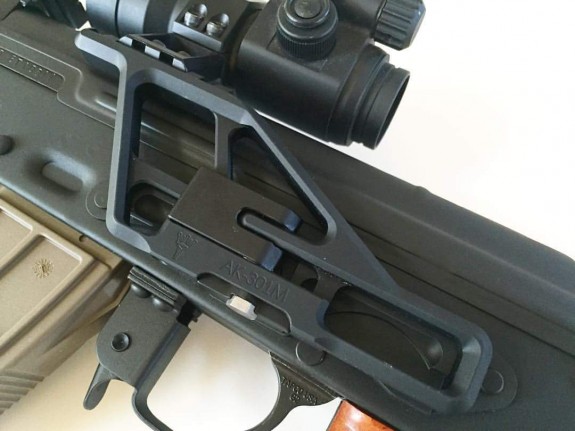