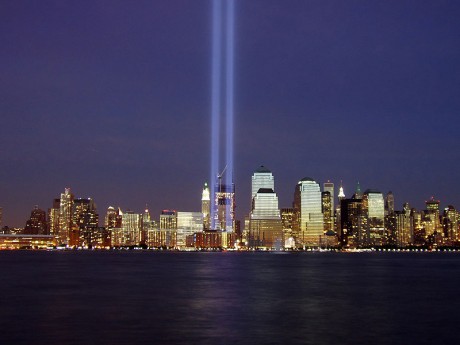 I can still remember the feelings that washed over me as I watched United Airlines Flight 175 fly into the South Tower of the World Trade Center on live television. It is something that I don’t really like remembering but, at the same time, something I don’t ever want to forget.